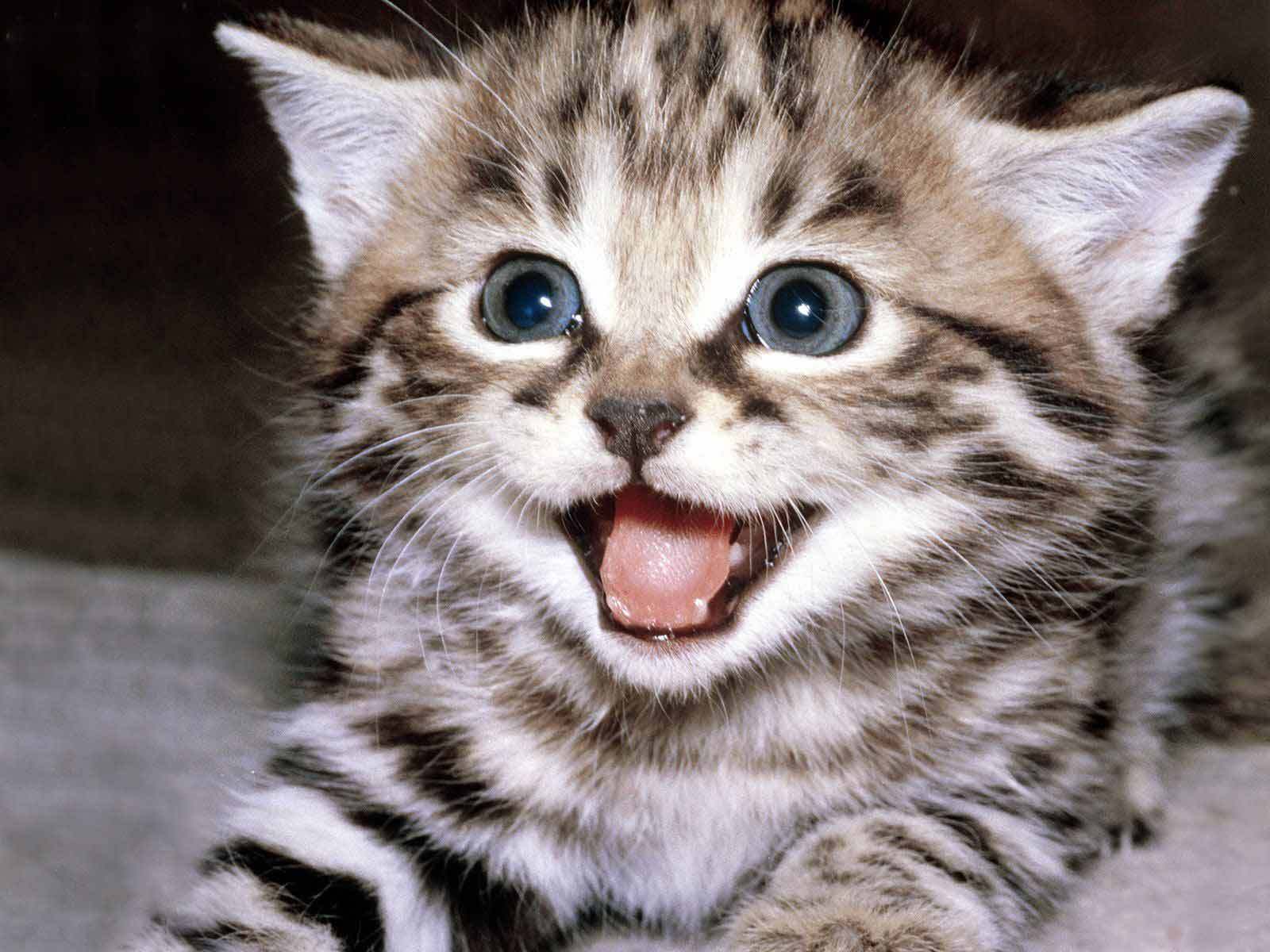 For animals as well as people, diet affects what grows in the gut. The gut microbial colonies, also known as the gut microbiome, begin to form at birth. Their composition affects how the immune system develops and is linked to the later onset of metabolic diseases such as obesity. Common wisdom is that cats, by nature carnivorous, are healthiest when fed high-protein diets. Researchers at the University of Illinois, and collborators, wanted to find out if this is true. "There are a lot of diets now, all natural, that have high protein and fat and not much dietary fiber or carbohydrates," said animal sciences researcher Dr. Kelly Swanson. He and his team examined the effect of dietary protein:carbohydrate ratio on the gut microbiomes of growing kittens and reported their results online on August 31, 2012 in the British Journal of Nutrition. One month before mating, eight domestic shorthair female cats were randomly assigned to one of two dry diets: high-protein, low-carbohydrate (HPLC) or moderate-protein, moderate-carbohydrate (MPMC). When the kittens were born, they were housed with their mothers until they were 8 weeks old, weaned, and then fed the same diets as their mothers. After weaning, the 30+ kittens were twin- and triple-housed within the dietary-group cages. They were allowed to go into a common area furnished with toys and scratching posts to play with people and each other. "It became quite a party right away," said Dr. Swanson. "It was a bit chaotic but fun as well." Twelve of the kittens became part of the study. The researchers took fecal samples at weaning and 4 and 8 weeks after weaning. They extracted bacterial DNA and used bioinformatics techniques to estimate total bacterial diversity.
Login Or Register To Read Full Story
Login Register