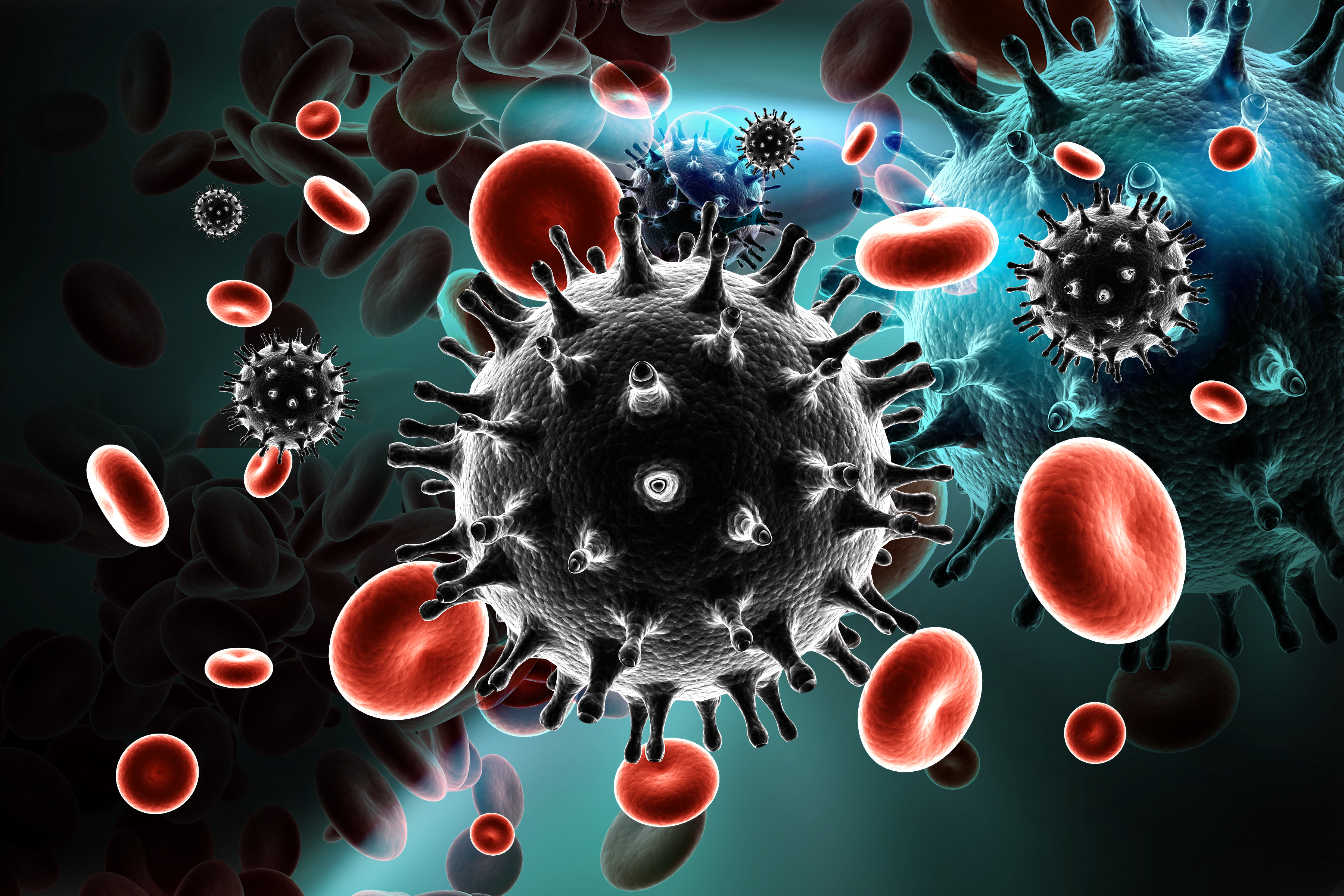 When someone is HIV-positive and takes antiretroviral drugs, the virus persists in a reservoir of infected cells. Those cells hide out in germinal centers, specialized areas of lymph nodes, which most "killer" antiviral T cells don't have access to. Scientists at Yerkes National Primate Research Center, Emory University, in Georgia, have identified a group of antiviral T cells that do have the entry code into germinal centers, i.e., a molecule called CXCR5. Knowing how to induce antiviral T cells displaying CXCR5 will be important for designing better therapeutic vaccines, as well as efforts to suppress HIV long-term, says Rama Rao Amara, Ph.D., Professor of Microbiology and Immunology at Yerkes National Primate Research Center and Emory Vaccine Center. The findings are scheduled for publication in PNAS the week of Jan. 30, 2017. "We think these cells are good at putting pressure on the virus," Dr. Amara says. "They have access to the right locations - germinal centers - and they're functionally superior." Dr. Amara and his colleagues looked for these antiviral cells in experiments with rhesus macaques, which were vaccinated against HIV's relative SIV and then repeatedly exposed to SIV. The vaccine regimens were described in a previous publication. The vaccines provided good, but imperfect protection against pathogenic SIV, which means that a group of 20 animals ended up infected, with a range of viral levels. In some animals, a large fraction (up to 40 percent) of anti-viral CD8 T cells in lymph nodes displayed CXCR5. Having more CXCR5-positive antiviral T cells was strongly associated with better viral control, the researchers found. T cells can be divided into "helper" cells and "killer" cells, based on their function and the molecules they have on their surfaces.
Login Or Register To Read Full Story
Login Register