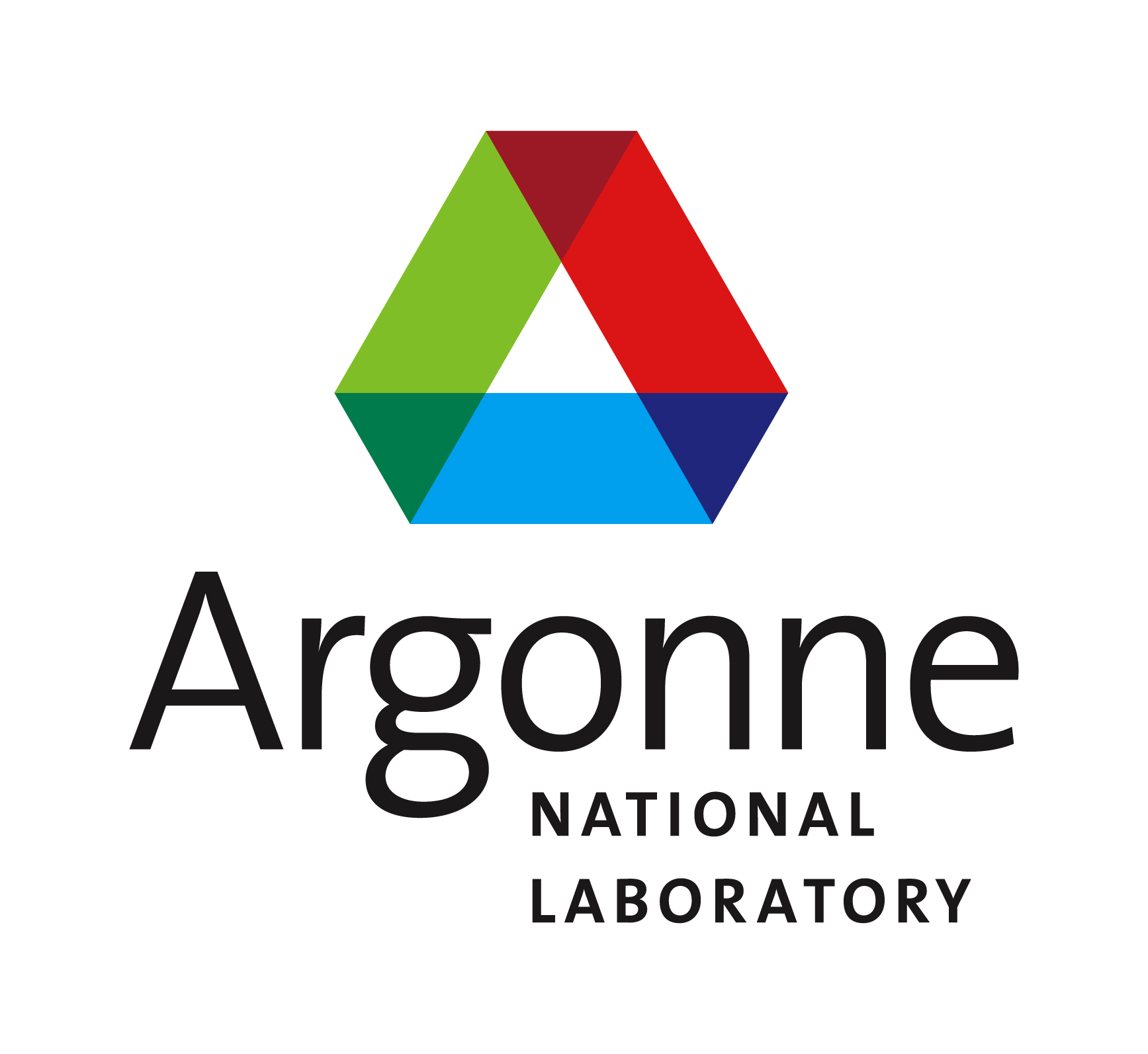 Schizophrenia, a chronic, neurological brain disorder, affects millions of people around the world. It causes a fracture between a person's thoughts, feelings and behavior. Symptoms include delusions, hallucinations, difficulty processing thoughts and an overall lack of motivation. Schizophrenia patients have a higher suicide rate and more health problems than the general population, and a shorter life expectancy. There is no cure for schizophrenia, but a key to treating it more effectively is to better understand how it arises. And that, according to Ryuta Mizutani, PhD, Professor of Applied Biochemistry at Tokai University in Japan, means studying the structure of brain tissue. Specifically, it means comparing the brain tissues of schizophrenia patients with those of people in good mental health, to see the differences as clearly as possible. "The current treatment for schizophrenia is based on many hypotheses we don't know how to confirm," Dr. Mizutani said. "The first step is to analyze the brain and see how it is constituted differently." To do that, Dr. Mizutani and his colleagues from several international institutions collected eight small samples of brain tissue -- four from healthy brains and four from those of schizophrenia patients, all collected post-mortem--and brought them to beamline 32-ID of the Advanced Photon Source (APS), a U.S. Department of Energy (DOE) Office of Science User Facility at DOE's Argonne National Laboratory. At the APS, the team used powerful X-rays and high-resolution optics to capture three-dimensional images of those tissues.
Login Or Register To Read Full Story
Login Register