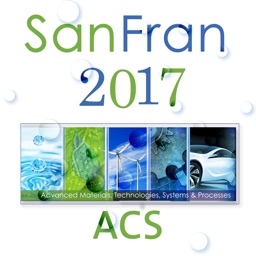 Most medicines can't get through the blood-brain barrier (BBB), a highly selective membrane that separates the circulatory system from the fluid bathing the brain. Certain peptides in animal venoms, however, can navigate across the BBB to inflict damage. Now, researchers are capitalizing on such venomous sneak attacks by developing a strategy based on a bee-venom peptide, apamin, to deliver medications to the brain. The researchers are scheduled to present their work on Sunday, April 2, at the 253rd National Meeting & Exposition of the American Chemical Society (ACS) (2017). ACS, the world's largest scientific society, is holding the meeting in San Francisco Sunday through Thursday (April 2-April 6). The meeting will feature more than 14,000 presentations on a wide range of science topics. "We thought that because the venoms of some animals are able to attack the central nervous system, they should be able to go through the blood-brain barrier and possibly shuttle drugs across it," Ernest Giralt, Ph.D., says. Apamin is known to accumulate in the central nervous system of people who've been stung by bees. But the idea of using the apamin peptide itself had some drawbacks. "We knew we could not use apamin directly because it's toxic," he says. "But the good news is that the origin of the toxicity is well-known. We thought we could probably modify apamin in such a way that the toxicity would be eliminated, but it would still keep its ability to act as a transporter." Apamin's toxicity stems from its interactions with a potassium channel in neurons. A positively charged group in the apamin molecule mimics the potassium ion and blocks the potassium channel when it binds. To eliminate the toxicity, Dr.
Login Or Register To Read Full Story
Login Register