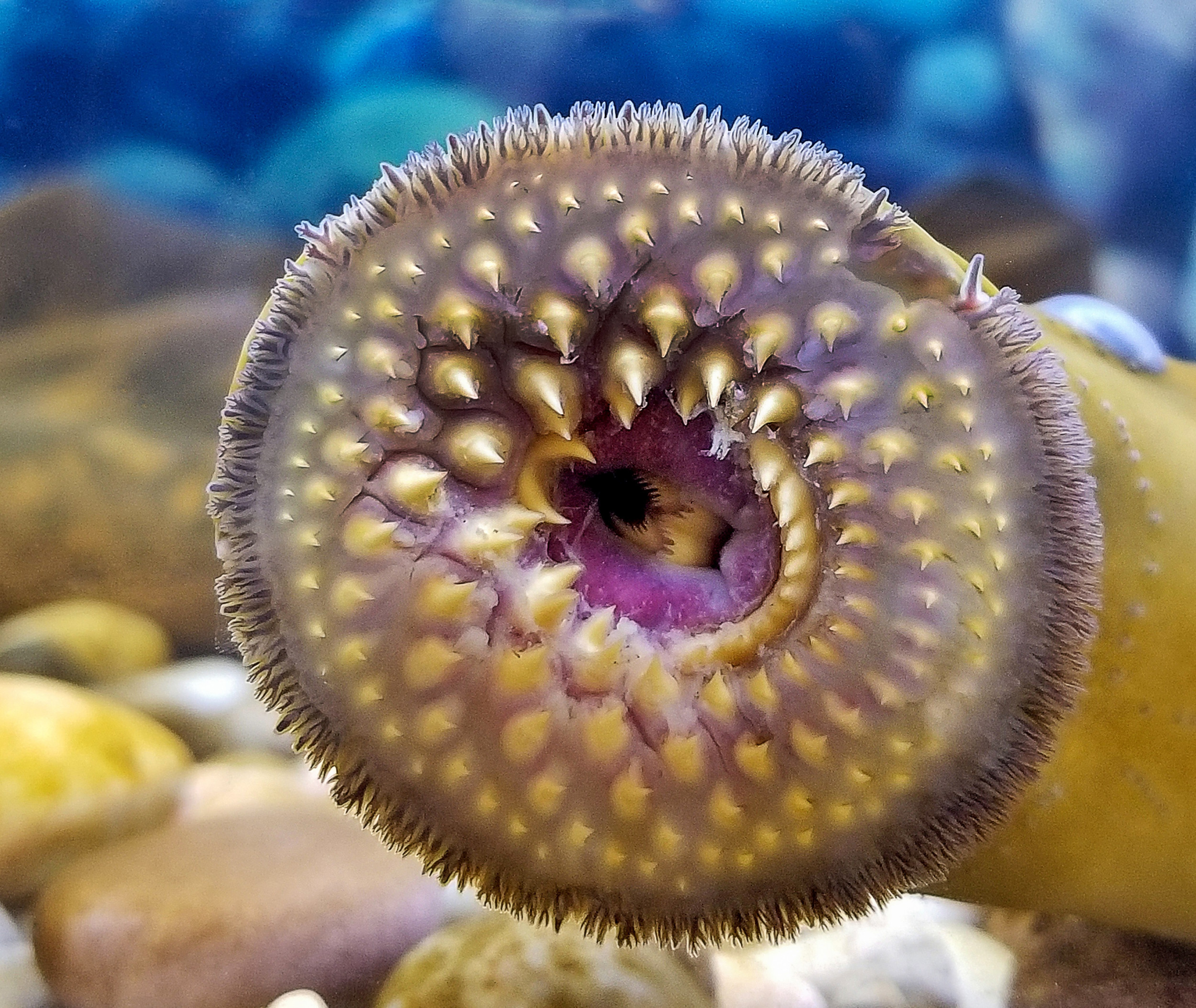 New University of Colorado Boulder (CU-Boulder)-led research finds that the traits that make vertebrates distinct from invertebrates were made possible by the emergence of a new set of genes 500 million years ago, documenting an important episode in evolution when new genes played a significant role in the evolution of novel traits in vertebrates. The findings, published online on September 16, 2020 in Nature, show that a gene family only found in vertebrates is critical for forming the head skeleton and other traits unique to vertebrates during embryonic development. The article is titled “Evolution of the Endothelin Pathway Drove Neural Crest Cell Diversification.” "Every animal essentially has the same basic core set of Lego pieces to make them. What this paper shows is that vertebrates have a few special pieces in addition to that, and we identify those special pieces," said Daniel Medeiros, PhD, senior author of the paper and Associate Professor of Ecology and Evolutionary Biology. These special pieces in vertebrates are known as the “endothelin signaling pathway,” a set of genes that influence how cells talk to each other. The researchers found this gene family is responsible for allowing neural crest cells--cells that develop into unique vertebrate traits like skeletal parts, pigment cells, and our peripheral nervous system--to proliferate and specialize into different roles throughout the body. Evolutionary theories have given weight to the role of genome duplication in the evolution of new traits, and for good reason. When a genome duplicates, new copies of existing genes can take on new roles in an organism. But because previous ideas were based mostly on observation, Dr.
Login Or Register To Read Full Story
Login Register