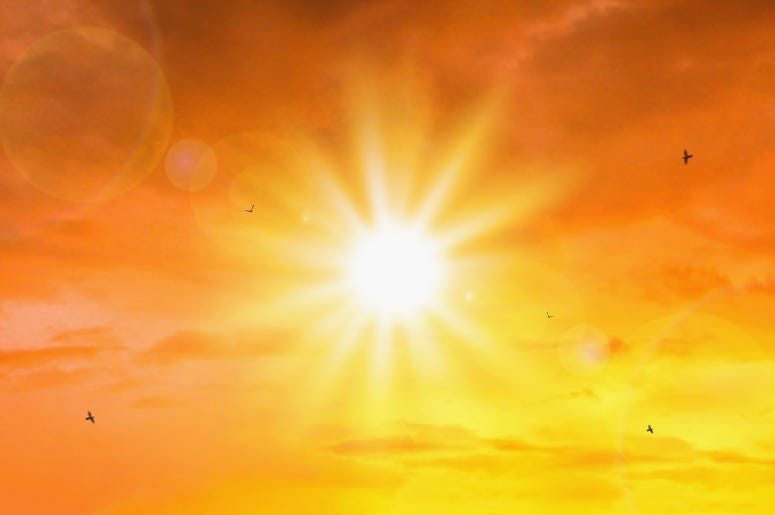 Researchers at the University of Turku, Turku University Central Hospital, and Western Cancer Center (FICAN West) have discovered a newly identified long non-coding (lnc) RNA molecule (PRECSIT) that regulates the growth and invasion of squamous cell carcinoma of the skin. In the future, PRECSIT lnc RNA could potentially serve as a new marker for the detection of rapidly advancing or spreading squamous cell carcinoma and as a target for new therapies. Skin cancers are the most common cancers in the world and their incidence is increasing. Squamous cell carcinoma is the most common metastatic skin cancer and its incidence is increasing worldwide. Long-term exposure to the sun's ultraviolet radiation is the most important risk factor for the development of this type of cancer. Squamous cell carcinoma of the skin is characterized by a significant gene mutation burden of cancer cells resulting from long-term exposure to the sun's ultraviolet radiation. Several gene mutations predisposing to skin cancer are known, but the importance of non-coding RNA molecules of the so-called dark side of the genome in the development of squamous cell carcinoma is still unclear, says Professor Veli-Matti Kähäri, MD, PhD, from the Department of Dermatology at the University of Turku in Finland. The majority of the human genome contains genes that do not produce protein, but their role as regulators of cellular functions is still essential. Long non-coding RNAs (lncRNAs) are a largely unknown set of RNAs and recent studies have found that they play a role in regulating signaling pathways, particularly in cancer, says researcher Minna Piipponen, PhD, one of the authors of the study. Thus, RNA molecules could be utilized in cancer diagnostics as specific marker molecules and as targets for new therapies.
Login Or Register To Read Full Story
Login Register