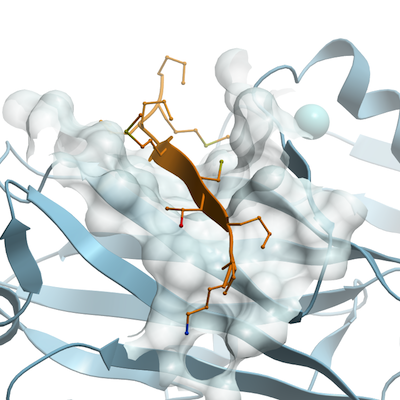 It is estimated that half of all cancer patients suffer from a muscle-wasting syndrome called cachexia. Cancer cachexia impairs quality of life and response to therapy, which increases morbidity and mortality of cancer patients. Currently, there is no approved treatment for muscle wasting, but a new study from the Research Institute of the McGill University Health Centre (RI-MUHC) and University of Alberta, both in Canada, could be a game-changer for patients, improving both quality of life and longevity. The research team discovered that a newly identified gene involved in muscle wasting could be a good target for drug development. The findings, which were published in September's print edition of the FASEB (Federation of American Societies for Experimental Biology) Journal could have huge clinical implications, as muscle wasting is also associated with other serious illnesses such as HIV/AIDS, heart failure, rheumatoid arthritis, and chronic obstructive pulmonary disease, and is also a prominent feature of aging. "We discovered that the gene USP19 (coding for ubiquitini-specific protease 19 debiquitinating enzyme) appears to be involved in human muscle wasting and that in mice, once inhibited, it could protect against muscle wasting,” says lead author Dr. Simon Wing, MUHC endocrinologist and Professor of Medicine at McGill University. "Muscle wasting is a huge unmet clinical need. Recent studies show that muscle wasting is much more common in cancer than we think." In the current study, researchers worked with mice models that were lacking USP19 (i.e., USP19 KO) and decided to look at two common causes of muscle wasting.
Login Or Register To Read Full Story
Login Register