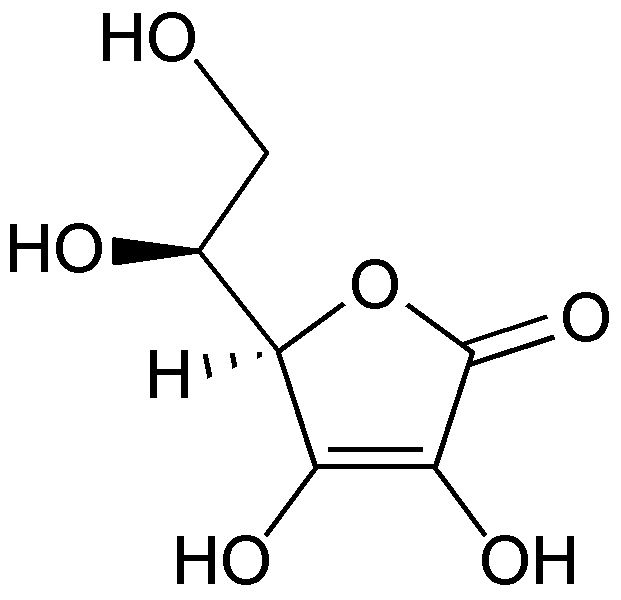 Nerve cells in the eye require vitamin C in order to function properly — a surprising discovery that may mean vitamin C is required elsewhere in the brain for its proper functioning, according to a study by scientists at Oregon Health & Science University, and collaborators, published in the June 29, 2011 issue of the Journal of Neuroscience. "We found that cells in the retina need to be 'bathed' in relatively high doses of vitamin C, inside and out, to function properly," said Dr. Henrique von Gersdorff, a senior scientist at OHSU's Vollum Institute and a co-author of the study. "Because the retina is part of the central nervous system, this suggests there's likely an important role for vitamin C throughout our brains, to a degree we had not realized before." The brain has special receptors, called GABA-type receptors, that help modulate the rapid communication between cells in the brain. GABA receptors in the brain act as an inhibitory "brake" on excitatory neurons in the brain. The OHSU researchers found that these GABA-type receptors in the retinal cells stopped functioning properly when vitamin C was removed. Because retinal cells are a kind of very accessible brain cell, it's likely that GABA receptors elsewhere in the brain also require vitamin C to function properly, Dr. von Gersdorff said. And because vitamin C is a major natural antioxidant, it may be that it essentially 'preserves' the receptors and cells from premature breakdown, Dr. von Gersdorff said. The function of vitamin C in the brain is not well understood. In fact, when the human body is deprived of vitamin C, the vitamin stays in the brain longer than anyplace else in the body. "Perhaps the brain is the last place you want to lose vitamin C," Dr. von Gersdorff said.
Login Or Register To Read Full Story
Login Register