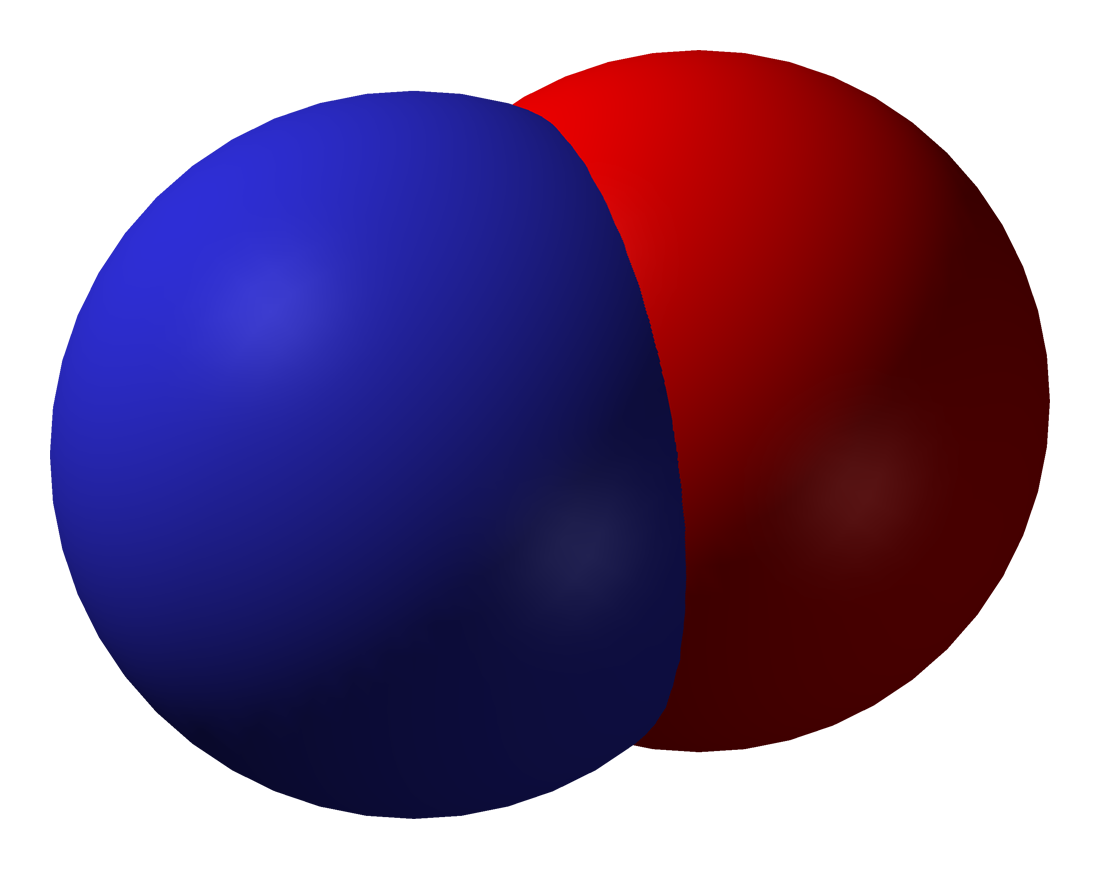 A research team based at the University of Eastern Finland and the Turku Centre for Biotechnology have found new ways to block a pathway that may be responsible for several brain disorders, which could open the door to developing better treatments. The protein NOS-1 generates nitric oxide (image), a chemical signal that is linked to neurological disorders from neurodegeneration, stroke, and chronic pain sensitivity to anxiety and depressive disorders. These are now among the most common causes of disability and mortality, but decades of efforts have not led to a safe drug that controls NOS-1. The researchers involved in the new work previously found that neurodegeneration or brain lesions caused by NOS-1 require it to bind another protein called NOS1AP (or CAPON). They asked if damage can be reduced by preventing binding of NOS1AP to NOS-1, as NOS-1 cannot directly be controlled by drugs. The researchers now reveal NOS1AP binds to NOS-1 in a surprisingly complex manner, and have developed two separate ways to prevent it. By studying precisely how NOS1AP binds to NOS-1, they found two separate sites of interaction, by demonstrating that two different parts of NOS1AP are required for binding to NOS-1 on separate sites. Each site could be blocked, one by a peptide previously developed by the team, and the other by a new synthetic protein generated for this study. The second site was completely unexpected as no similar interaction had been previously described and so nobody had known to look for it before. Blocking either site by itself reduced the damaging signals caused by NOS1 in brain cells. The results were replicated in several regions of brain tissue that are sensitive to degeneration caused by NOS-1.
Login Or Register To Read Full Story
Login Register