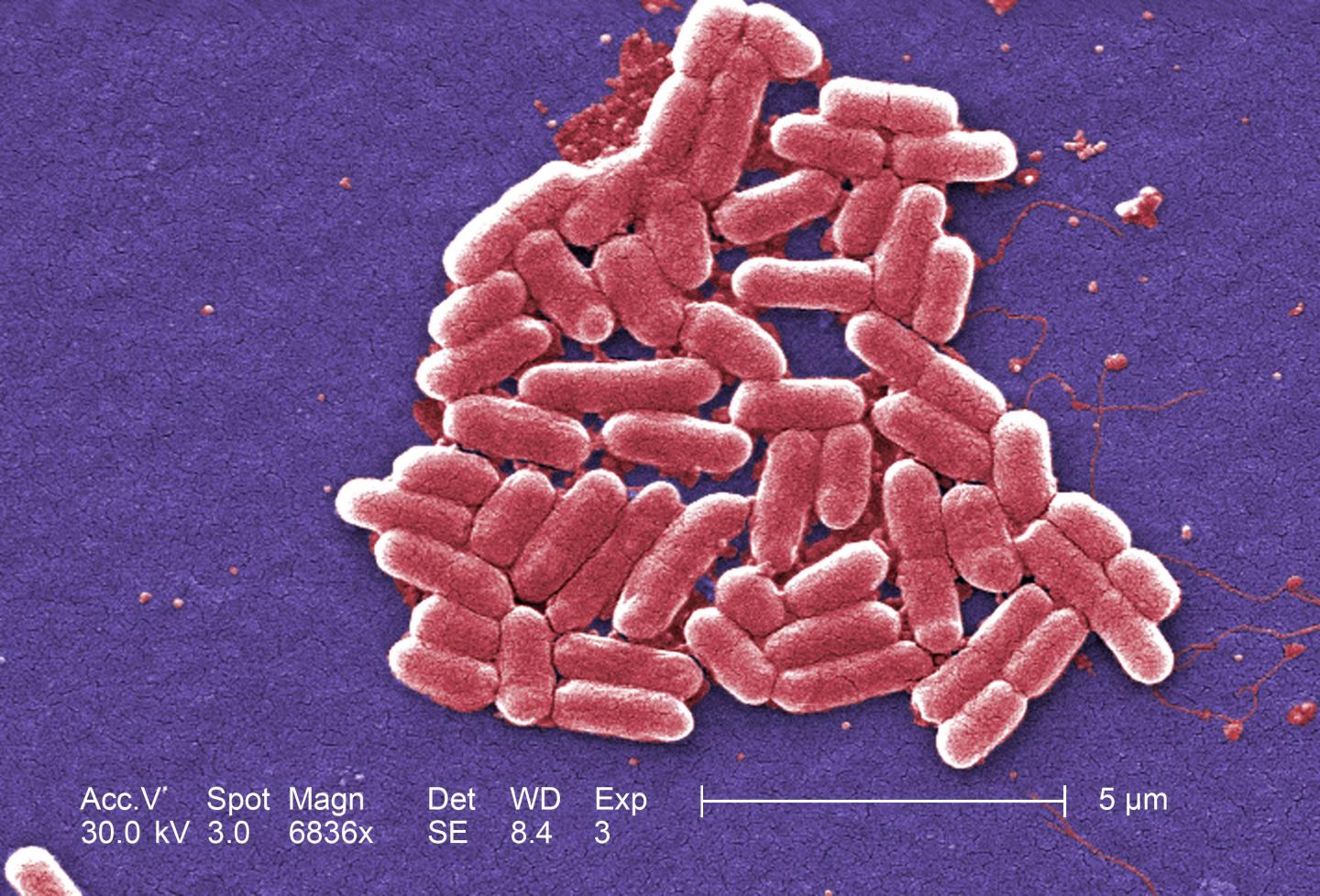 Not unlike an urban restaurant, the success of a bacterial cell depends on three things: localization, localization, and localization. But the complete set of controls by which bacteria control the movement of proteins and other essential biological materials globally within the confines of their membrane walls has been something of a mystery. Now, researchers at the University of Washington have parsed out the localization mechanisms that E. coli use to sort through and organize their subcellular components. "Despite their small size and relative simplicity, bacterial cells appear to possess a robust and complex level of subcellular organization, both spatially and temporally, that was once thought to only exist in more complex organisms," said Dr. Nathan Kuwada, a postdoctoral fellow in the laboratory of Dr. Paul Wiggins at the University of Washington. "We wanted to know how many mechanisms bacteria possess to localize subcellular components, and, to answer this question, we set out to image the localization pattern of nearly every protein in a bacterial cell for the entire cell cycle." Dr. Kuwada described the group's findings on Sunday (February 8, 2015) at the Biophysical Society's 59th annual meeting in Baltimore, Maryland (February 7-11, 2015). E. coli localize nearly one-fifth of their proteins to specific subcellular sites, but until now, the cell-cycle localization behavior of only a small subset of proteins had been characterized in detail. Dr. Kuwada and his colleagues sought to remedy this by imaging an existing library of green-fluorescent protein fusions in E. coli by use of a high-throughput, live-cell imaging scheme. This allowed them to image close to a thousand individual protein fusions in growing cells for 6-8 hours, providing them with hundreds of complete cell cycles for each protein.
Login Or Register To Read Full Story
Login Register