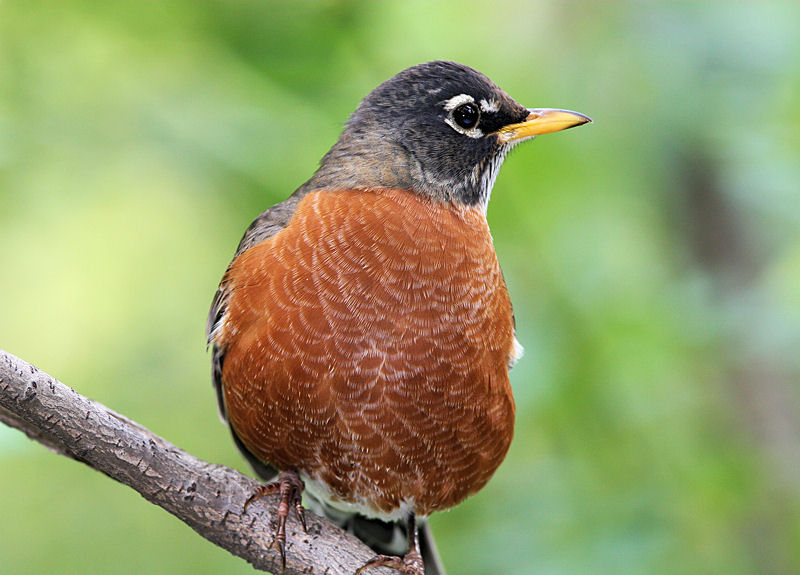 After its initial appearance in New York in 1999, West Nile virus spread across the United States in just a few years and is now well established throughout North and South America. Both the mosquitoes that transmit it and the birds that are important hosts for the virus are abundant in areas that have been modified by human activities. As a result, transmission of West Nile virus is highest in urbanized and agricultural habitats. "The virus has had an important impact on human health in the United States partly because it took advantage of species that do well around people," said Dr. Marm Kilpatrick, a biologist at the University of California, Santa Cruz, who studies the ecology of infectious diseases. West Nile virus can infect a wide range of animals, including more than 300 species of birds and 60 species of mosquitoes. It also infects mammals, reptiles, and even amphibians. But researchers have found that in most places only a few key species of bird "hosts" and mosquito "vectors" are important in transmission of the virus. "We now know that in any given location, only one or two species of mosquitoes play a big role, and only a handful of birds appear to be important in overall transmission rates," said Dr. Kilpatrick, who reviewed a decade of research on the ecology and evolution of West Nile virus in a paper published in the October 21, 2011 issue of the journal Science. According to Dr. Kilpatrick, the familiar American robin plays a key role in the transmission of West Nile virus across much of North America. It is such an important host species that Kilpatrick calls robins "super-spreaders" of West Nile virus. The reason is not so much the abundance of robins, but rather the feeding patterns of the mosquitoes that transmit the virus.
Login Or Register To Read Full Story
Login Register