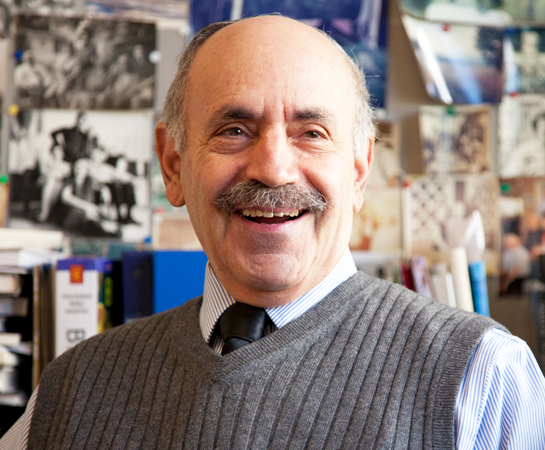 In a January 29, 2021 announcement, the Japan Prize Foundation named MIT Professor Robert Weinberg (photo), PhD, as one of the recipients of its 2021 awards in the category of Medical Science and Medicinal Science, citing Dr. Weinberg’s contributions to the development of a multi-step model of how cancer begins and progresses, and the application of that model to improve cancer treatments and outcomes. Dr. Weinberg, along with co-recipient Bert Vogelstein (photo below), MD, of the Johns Hopkins University School of Medicine, will receive the award in April at a presentation ceremony attended by the emperor and empress of Japan. “Dr. Weinberg’s work has led to the identification of critical genes for cancer development that have subsequently been approved as therapeutic targets, resulting in thousands of lives being saved,” writes the Japan Prize Foundation in its news release. “This award is a tribute to the brilliant scientists who have worked alongside me during my time at the Whitehead Institute,” says Dr. Weinberg, a Whitehead Institute founding member who is the Daniel K. Ludwig Professor for Cancer Research at MIT, as well as an extramural member of the David H. Koch Institute for Integrative Cancer Research at MIT. In 1979, Dr. Weinberg and his lab discovered the first gene associated with tumor formation in humans, also known as an oncogene. In the decades since, he has devoted his career to studying not only the genetic basis of cancer, but also the ways in which cancerous cells spread and proliferate throughout the body. His work, along with Dr. Vogelstein’s, is credited with the development of new areas of cancer research, including the idea of targeted cancer therapies, and the broader field of precision medicine.
Login Or Register To Read Full Story
Login Register