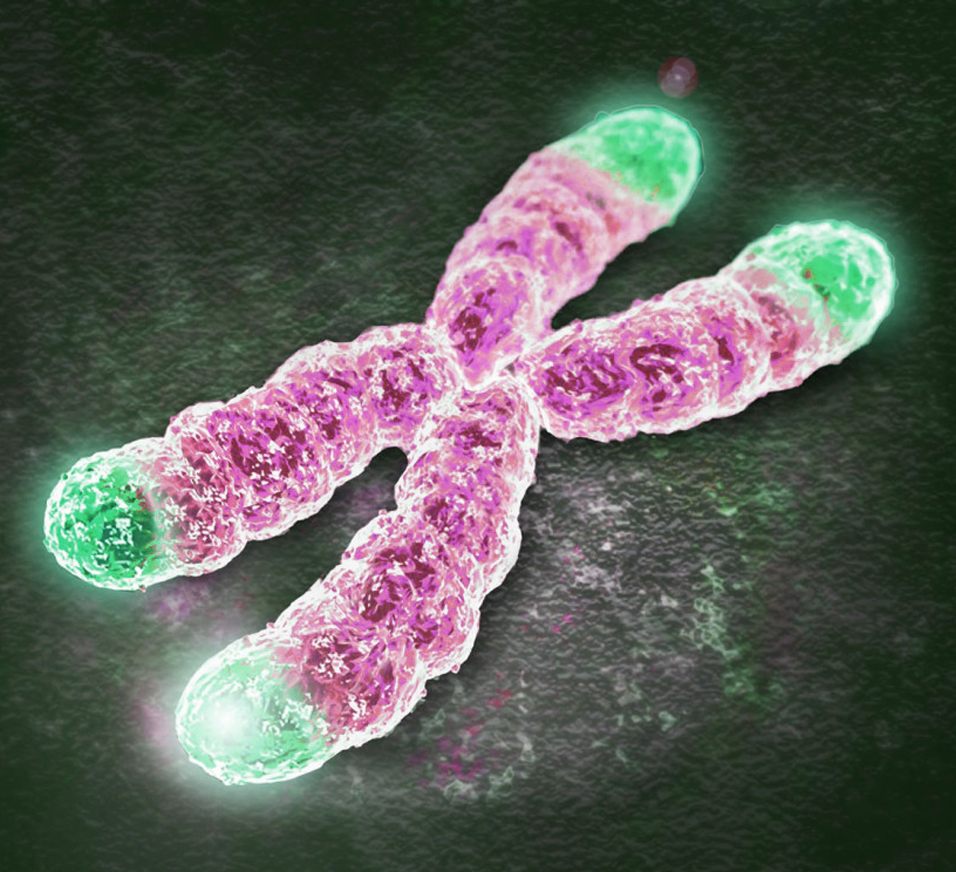 Scientists at The Wistar Institute in Philadelphia have identified a new function of ADAR1, a protein responsible for RNA editing, discovering that the ADAR1p110 isoform regulates genome stability at chromosome ends and is required for continued proliferation of cancer cells. These findings, reported online on March 12, 2021 in Nature Communications, reveal an additional oncogenic function of ADAR1 and reaffirm its potential as a therapeutic target in cancer. The open-access article is titled “ADAR1 RNA Editing Enzyme Regulates R-Loop Formation and Genome Stability at Telomeres in Cancer Cells” (https://www.nature.com/articles/s41467-021-21921-x). The lab of Kazuko Nishikura, PhD, Professor in the Gene Expression & Regulation Program of The Wistar Institute Cancer Center, was one of the first to discover ADAR1 in mammalian cells and to characterize the process of RNA editing and its multiple functions in the cell. Similar to changing one or more letters in a written word, RNA editing allows cells to make discrete modifications to single nucleotides within an RNA molecule. This process can affect RNA metabolism and how it is translated into proteins and has implications for neurological and developmental disorders and antitumor immunity. There are two forms of the ADAR1 protein, ADAR1p150 and ADAR1p110. While the RNA editing role of the former, located in the cytoplasm, has been extensively characterized, the function of the nuclear ADAR1p110 isoform has remained elusive. "We discovered that, in the nucleus, ADAR1p110 oversees a similar mechanism to ADAR1p150, the better-known cytoplasmic variant, but the editing process in this case targets particular nucleic acid structures called R-loops when formed at the chromosome ends," said Dr. Nishikura. "Through this function, ADAR1p110 seems to be essential for cancer cell proliferation."
Login Or Register To Read Full Story
Login Register