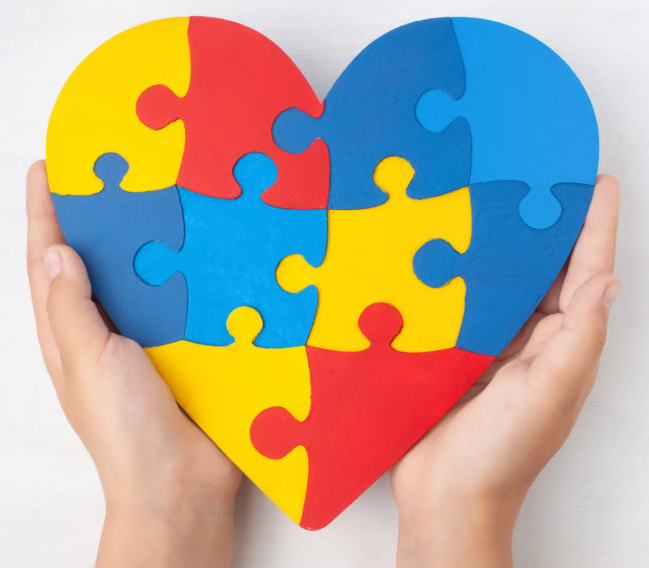 Using machine-learning tools to analyze hundreds of proteins, University of Texas Southwestern (UTSW) researchers have identified a group of nine biomarkers in blood that could lead to an earlier diagnosis of children with autism spectrum disorder (ASD) and, in turn, more effective therapies sooner. The identification of nine serum proteins whose levels strongly predict ASD was reported in a study published online on February 24, 2021 by PLOS ONE. The open-access article is titled “Blood Biomarker Discovery for Autism Spectrum Disorder: A Proteomic Analysis” (https://journals.plos.org/plosone/article?id=10.1371/journal.pone.0246581). Earlier diagnosis, followed by prompt therapeutic support and intervention, could have a significant impact on the 1 in 59 children diagnosed with autism in the United States. Being able to identify children on the autism spectrum when they are toddlers could make a big difference, says Dwight German, PhD, Professor of Psychiatry at UTSW and senior author of the study. Currently, the average age of a child diagnosed with ASD in the U.S. is 4 years old. Diagnosis before the age of 4 means that a child is more likely to get effective, evidence-based treatment, such as therapies directed at core ASD symptoms, including inflexible behaviors and the lack of communication or social skills. Many blood-based biomarker candidates have been investigated, including neurotransmitters, cytokines, and markers of mitochondrial dysfunction, oxidative stress, and impaired methylation. However, given the prevalence of ASD, the use of machine learning to incorporate demographic and clinical data into the analysis could more powerfully examine disease status and symptom severity.
Login Or Register To Read Full Story
Login Register