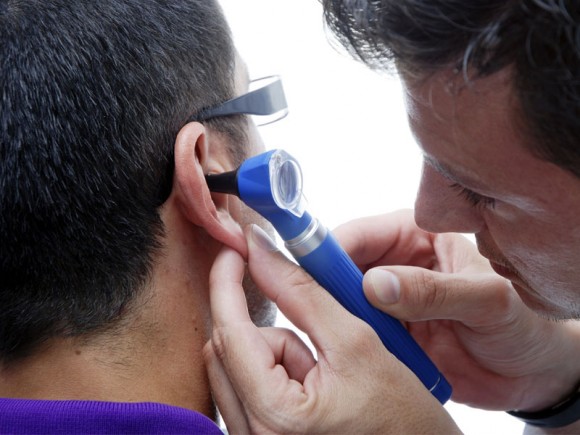 Researchers at the University of Colorado School of Medicine may have determined what causes Meniere's disease and how to attack it. According to Carol Foster, M.D., from the department of otolaryngology and Robert Breeze, M.D., a neurosurgeon, there is a strong association between Meniere's disease and conditions involving temporary low blood flow in the brain such as migraine headaches. Meniere's disease affects approximately 3 to 5 million people in the United States. It is a disabling disorder resulting in repeated violent attacks of dizziness, ringing in the ear, and hearing loss that can last for hours and can ultimately cause permanent deafness in the affected ear. Up until now, the cause of the attacks has been unknown, with no theory fully explaining the many symptoms and signs of the disorder. "If our hypothesis is confirmed, treatment of vascular risk factors may allow control of symptoms and result in a decreased need for surgeries that destroy the balance function in order to control the spell" said Dr. Foster. "If attacks are controlled, the previously inevitable progression to severe hearing loss may be preventable in some cases." Dr. Foster explains that these attacks can be caused by a combination of two factors: 1) a malformation of the inner ear, endolymphatic hydrops (the inner ear dilated with fluid) and 2) risk factors for vascular disease in the brain, such as migraine, sleep apnea, smoking and atherosclerosis. The researchers propose that a fluid buildup in part of the inner ear, which is strongly associated with Meniere attacks, indicates the presence of a pressure-regulation problem that acts to cause mild, intermittent decreases of blood flow within the ear.
Login Or Register To Read Full Story
Login Register