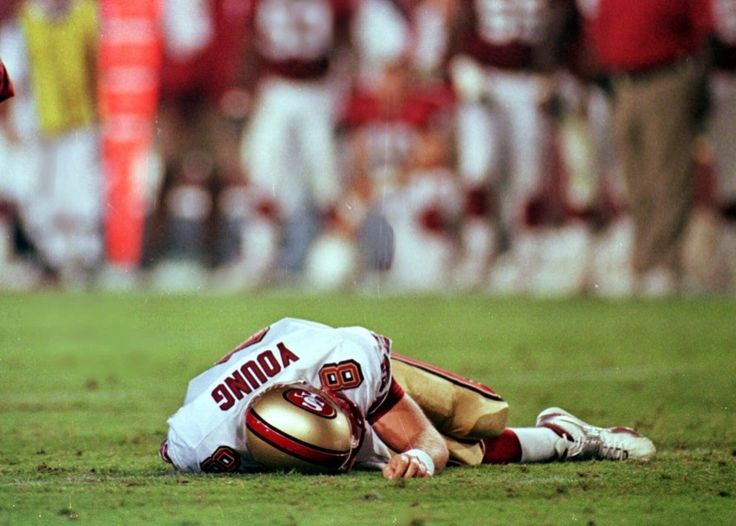 A new biomarker (CCL11, a small cytokine) for chronic traumatic encephalopathy (CTE) has been discovered that may allow the disease to be diagnosed during life for the first time. The findings, which were published online on September26, 2017 in PLOS ONE, might also help distinguish CTE from Alzheimer's disease, which often presents with symptoms similar to CTE and also can only be diagnosed post-mortem. The ability to diagnose CTE in living individuals would allow for research into prevention and treatment of the disease. The open-access PLOS ONE article is titled “CCL11 Is Increased in the CNS in Chronic Traumatic Encephalopathy But Not in Alzheimer’s Disease.” Researchers from Boston University School of Medicine (BUSM) and the VA Boston Healthcare System (VABHS) studied the brains of 23 former college and professional football players. They compared them to the brains of 50 non-athletes with Alzheimer's disease and 18 non-athlete controls. The scientists observed that CCL11 levels were normal in the brains of the non-athlete controls and non-athletes with Alzheimer's disease, but were significantly elevated in the brains of individuals with CTE.
Login Or Register To Read Full Story
Login Register