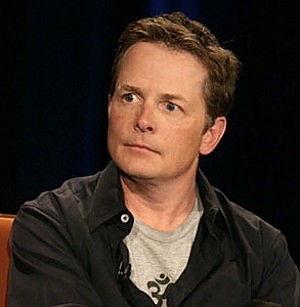 Two publications with one or more co-authors from the University of Cincinnati (UC) Gardner Neuroscience Institute outline a transformative approach to defining, studying, and treating Parkinson's disease. Rather than approaching Parkinson's disease as a single entity, the international group of researchers advocates targeting therapies to distinct "nodes or clusters" of patients based on specific symptoms or molecular features of their disease. Alberto Espay, M.D., Associate Professor of Neurology at the UC College of Medicine and Director of the James J. and Joan A. Gardner Family Center for Parkinson's Disease and Movement Disorders, is lead author of the publications, which recently appeared online in the journals Nature Reviews Neurology and Movement Disorders. "The time has come to ask what we should be doing differently," Dr. Espay says. "Medical science has made a global investment of $23 billion in therapies with the promise to slow down the progression of Parkinson's disease, and the 17 completed phase III clinical trials have yielded little more than disappointment. We need to ask whether the growing number of failed trials might be explained by our single-target and single-disease approach to drug development." Dr. Espay and his colleagues theorize that Parkinson's is not one disease but rather several diseases when considered from genetic and molecular perspectives. They acknowledge that viewing Parkinson's as a single disorder that predominantly involves dopamine-neuron degeneration has been useful in the development of treatments for symptoms, such as tremor and unstable walking, that touch the vast majority of patients. At the same time, this view has yet to deliver a therapy that is effective in slowing, modifying, or curing Parkinson's. One important reason, Dr.
Login Or Register To Read Full Story
Login Register