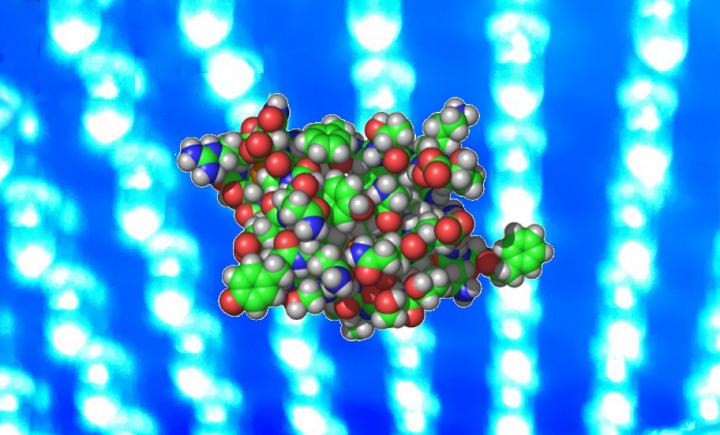 Tufts University researchers have transplanted engineered pancreatic beta cells into diabetic mice, then caused the cells to produce more than two to three times the typical level of insulin by exposing them to light. The light-switchable cells are designed to compensate for the lower insulin production or reduced insulin response found in diabetic individuals. The study, published online on Septembr 13, 2019 in ACS Synthetic Biology, shows that glucose levels can be controlled in a mouse model of diabetes without pharmacological intervention. The article is titled “Amelioration of Diabetes in a Murine Model Upon Transplantation of Pancreatic Β-Cells with Optogenetic Control of Cyclic AMP.” Insulin is a hormone that plays a central role in precisely controlling levels of circulating glucose - the essential fuel used by cells -. Diabetes affects more than 30 million Americans according to the Centers for Disease Control and Prevention (CDC). In type II diabetes - the most common form of the disease - the cells of the body become inefficient at responding to insulin and as a consequence, glucose in circulation can become dangerously high (hyperglycemia) while the pancreas cannot produce enough insulin to compensate. In type I diabetes, the beta cells, which are the only cells in the body that produce insulin, are destroyed by the immune system resulting in complete lack of the hormone. Current treatments include the administration of drugs that enhance the production of insulin by pancreatic beta cells, or direct injection of insulin to supplement the naturally produced supply. In both cases, regulation of blood glucose becomes a manual process, with drug or insulin intervention conducted after periodic readings of glucose levels, often leading to spikes and valleys that can have harmful long-term effects.
Login Or Register To Read Full Story
Login Register