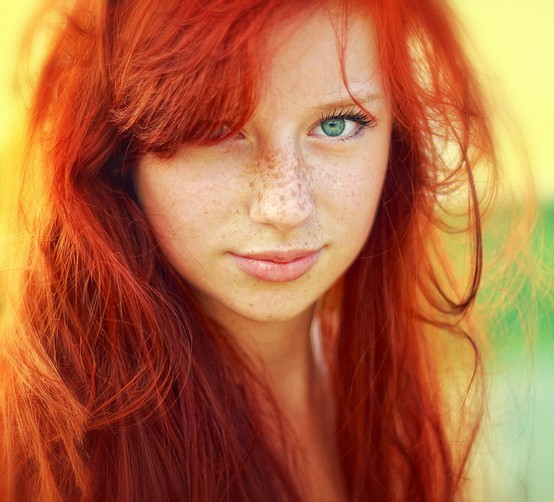 Red-haired people are known for pale skin, freckles, poor tanning ability and, unfortunately, an increased risk for developing skin cancer. Research has shown that they have variants in melanocortin 1 receptor (MC1R), a protein crucial for pigmentation in humans, but how this translates to increased risk for cancer and whether that risk can be reversed has remained an active area of investigation--until now. For the first time, researchers from Boston University School of Medicine (BUSM) have shown that there is a way to reduce cancer risk in redheads. These findings were published online on September 6, 2017 in Nature. The article is titled “Palmitoylation-Dependent Activation of MC1R Prevents Melanomagenesis.” Specifically the scientist proved that MC1R, the protein involved in pigmentation, is affected by a special modification process called palmitoylation that is critical for its function. By enhancing palmitoylation in the variant MC1R proteins of redheads cancer risk can be reduced. Making up one to two percent of the world's population, redheads carry variants of MC1R that are responsible for their characteristic features, but that also increase risk of skin cancers, the most dangerous of which is melanoma, a major public health concern with more than 3 million active cases in 2015. Much public health work has emphasized prevention by reducing sun exposure, particularly to DNA-damaging UV rays, but redheads bear a higher burden of disease making alternative risk reductions strategies an area of active interest.
Login Or Register To Read Full Story
Login Register