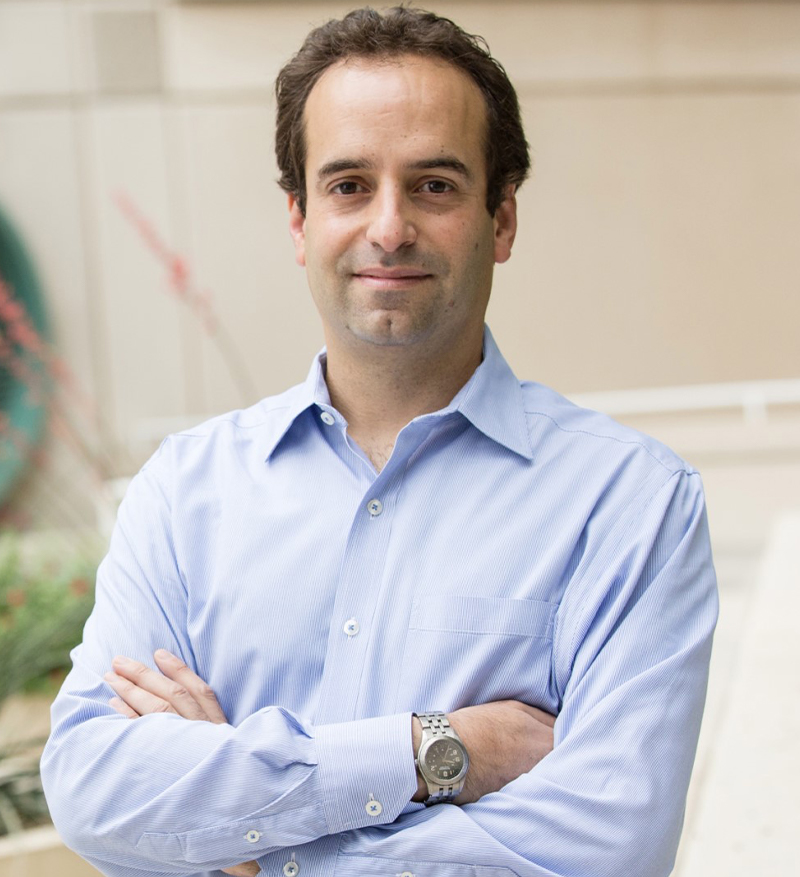 University of Texas (UT) Southwestern (UTSW) researchers have discovered a mechanism that cells use to degrade microRNAs (miRNAs), genetic molecules that regulate the amounts of proteins in cells. The findings, reported online on November 12, 2020 in Science (https://science.sciencemag.org/content/early/2020/11/11/science.abc9546), not only shed light on the inner workings of cells, but could eventually lead to new ways to fight infectious diseases, cancer, and a multitude of other health problems. The article is titled “A Ubiquitin Ligase Mediates Target-Directed Microrna Decay Independently of Tailing and Trimming.” Scientists have long known that genes contain the instructions for making every protein in an organism’s body. However, various processes regulate whether different proteins are produced and in what amounts. One of these mechanisms involves miRNAs, small pieces of genetic material that break down complementary pieces of messenger RNA (mRNA) in cells, preventing the mRNA sequence from being translated into proteins. Since the discovery of miRNAs in 1993, researchers have amassed a wealth of knowledge about the hundreds of different miRNA molecules and their targets as well as mechanisms that control their production, maturation, and roles in development, physiology, and disease. However, explains Joshua Mendell (photo at left; please see mechanism diagram below) (https://profiles.utsouthwestern.edu/profile/125382/joshua-mendell.htm), MD, PhD, Professor and Vice Chair of the Department Of Molecular Biology at UTSW, and postdoctoral fellow Jaeil Han, PhD, very little was known about how cells dispose of miRNAs when they’re finished using them. “As long as miRNA molecules stick around in a cell, they reduce the production of proteins from their target mRNAs,” explains Dr. Mendell, a Howard Hughes Medical Institute (HHMI) Investigator and member of the UTSW Medical Center
Login Or Register To Read Full Story
Login Register