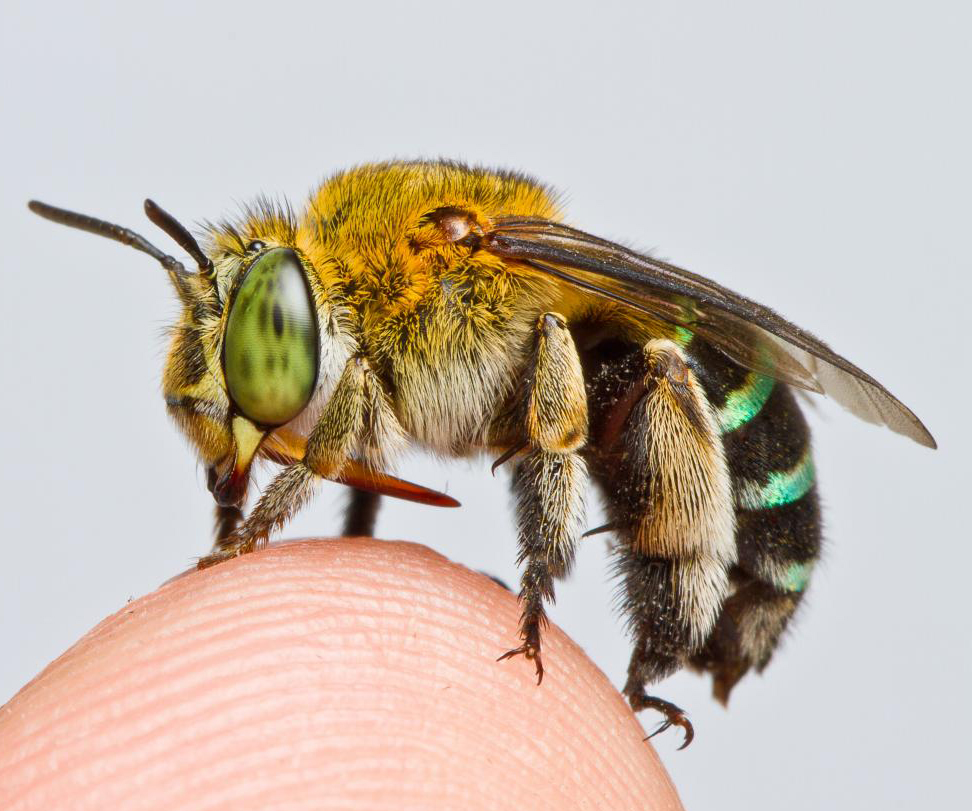 There are over 20,000 species of bee, but accurate data about how these species are spread across the globe are sparse. However, researchers reporting in the journal Current Biology on November 19, 2020 have created a map of bee diversity by combining the most complete global checklist of known bee species with the almost 6 million additional public records of where individual species have appeared around the world. The open-access article is titled “Global Patterns and Drivers of Bee Distribution.” The team's findings support that there are more species of bees in the Northern Hemisphere than the Southern and more in arid and temperate environments than in the tropics. "People think of bees as just honey bees, bumble bees, and maybe a few others, but there are more species of bees than of birds and mammals combined," says senior author John Ascher, PhD, an Assistant Professor of Biological Sciences at the National University of Singapore. "The United States has by far the most species of bees, but there are also vast areas of the African continent and the Middle East which have high levels of undiscovered diversity, more than in tropical areas." Many plants and animals follow a pattern, known as a latitudinal gradient, where diversity increases toward the tropics and decreases toward the poles. Bees are an exception to this rule, having more species concentrated away from the poles and fewer near the equator, a pattern known as a bimodal latitudinal gradient. There are far fewer bee species in forests and jungles than in arid desert environments because trees tend to provide fewer sources of food for bees than low-lying plants and flowers.
Login Or Register To Read Full Story
Login Register