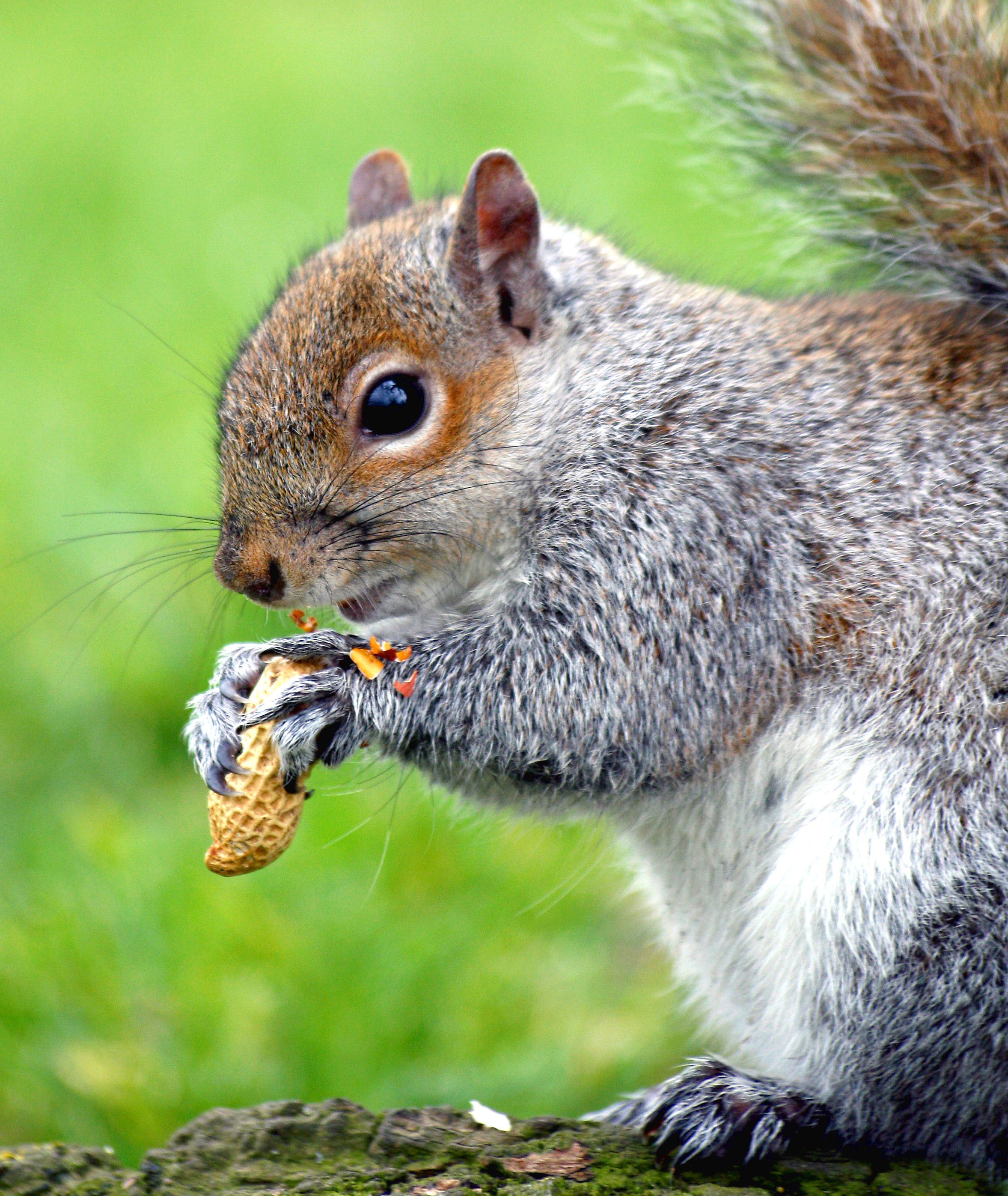 Until recently, Dr. Etienne Benson, an assistant professor in the University of Pennsylvania's Department of History and Sociology of Science, has trained his academic eye on the history of conservation of large, charismatic wildlife, such as tigers, grizzly bears, and orcas. With his latest publication, however, he consciously chose to investigate a creature that may be considered less exotic, and is certainly smaller. "I wanted to write about something a bit closer to home, about things we see and encounter every day," Dr. Benson said. "I wanted to shift the focus to the urban and the quotidian and, in some sense, the trivial, to see what we can learn by looking at trivial nature, or nature that is at risk of being interpreted as trivial." So he turned his attention to the squirrel. His paper, "The Urbanization of the Eastern Gray Squirrel in the United States," published in the December 2013 issue of the Journal of American History (also note podcast at link below), examines how the now-ubiquitous bushy-tailed creatures found homes in American cities, and how their presence there altered people's conceptions of nature and community. Dr. Benson explains that though many people may think that squirrels have simply persisted in urban landscapes since Europeans arrived in the U.S., their presence is actually the result of intentional introductions. "By the mid-19th century, squirrels had been eradicated from cities," he said. "In order to end up with squirrels in the middle of cities, you had to transform the urban landscape by planting trees and building parks and changing the way that people behave. People had to stop shooting squirrels and start feeding them." In researching the history of squirrels in American cities, Dr.
Login Or Register To Read Full Story
Login Register