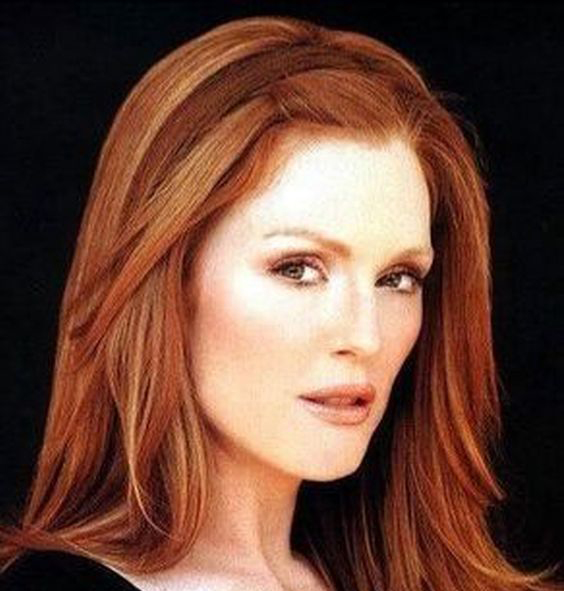 New research led by investigators at Massachusetts General Hospital (MGH) provides insights on why people with red hair exhibit altered sensitivity to certain kinds of pain. The findings were published online on April 2, 2021 in Science Advances. The open-access article is titled “Reduced MC4R Signaling Alters Nociceptive Thresholds Associated with Red Hair” (https://advances.sciencemag.org/content/7/14/eabd1310). Humans and mice with natural red hair have elevated basal pain thresholds and an increased sensitivity to opioid analgesics. In people with red hair (as in numerous other species of animals with red fur), the pigment-producing cells of the skin--called melanocytes--contain a variant form of the melanocortin 1 receptor. This receptor sits on the cell surface, and if it becomes activated by circulating hormones called melanocortins, it causes the melanocyte to switch from generating yellow/red melanin pigment to producing brown/black melanin pigment. Earlier work by David E. Fisher, MD, PhD, Director of the Mass General Cancer Center's Melanoma Program and director of MGH's Cutaneous Biology Research Center, demonstrated that the inability of red-haired individuals to tan or darken their skin pigment is traced to inactive variants of this receptor. To investigate the mechanisms behind different pain thresholds in red-haired individuals, Fisher and his colleagues studied a strain of red-haired mice that (as in humans) contains a variant that lacks melanocortin 1 receptor function and also exhibits higher pain thresholds. The team found that loss of melanocortin 1 receptor function in the red-haired mice caused the animals' melanocytes to secrete lower levels of a molecule called POMC (proopiomelanocortin) that is subsequently cut into different hormones including one that sensitizes to pain and one that blocks pain.
Login Or Register To Read Full Story
Login Register