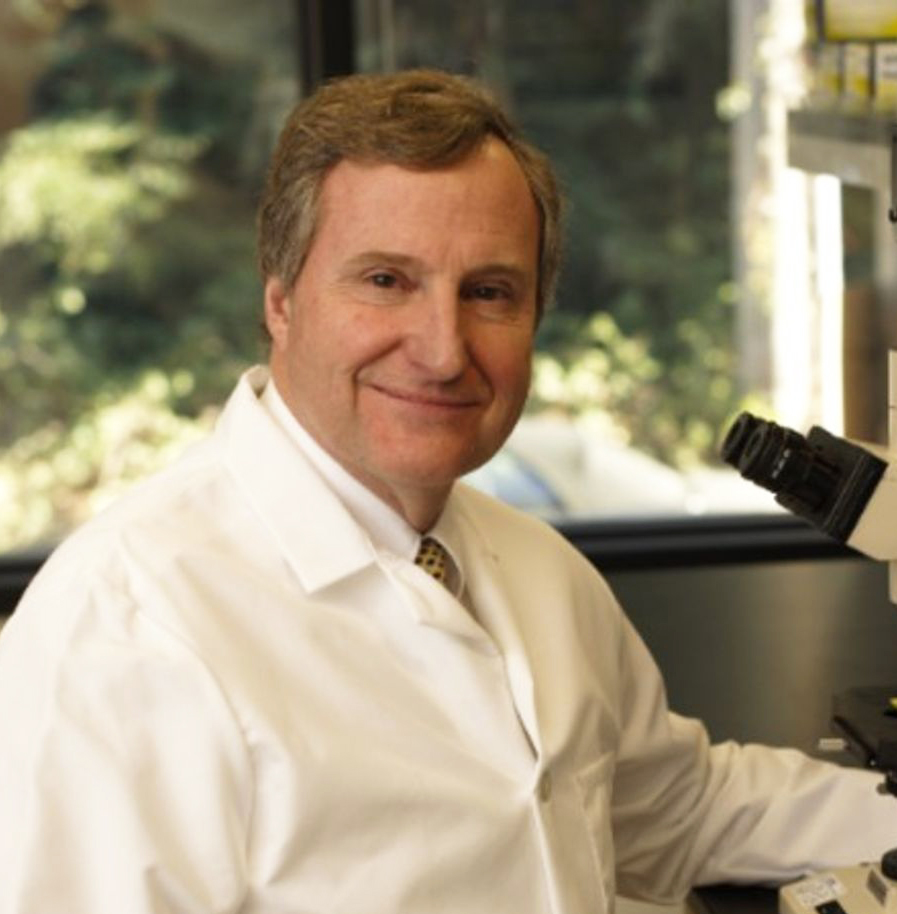 A paper published on January 29, 2021, by Steven Quay (photo), MD, PhD, CEO of Atossa Therapeutics, Inc. (NASDAQ: ATOS), entitled, "A Bayesian Analysis Concludes Beyond a Reasonable Doubt That SARS-Cov-2 Is Not a Natural Zoonosis But Instead Is Laboratory Derived." The 193-page paper can be downloaded from Zenodo, a general-purpose open-access repository operated by CERN (The European Organization for Nuclear Research), here: https://zenodo.org/record/4477081#. A short “explainer” video about the paper is here: https://zenodo.org/record/4477212#. The purpose of the analysis was to determine the origin of SARS-CoV-2, the virus that causes COVID-19. Beginning with a likelihood of 98.2% that it was a zoonotic jump from nature with only a 1.2% probability it was a laboratory escape, twenty-six different, independent facts and evidence concerning the virus were examined systematically. These included the three key pro-zoonotic papers published early on in the pandemic, the lack of posterior genetic diversity in SARS-CoV-2, the lack of a furin cleavage site in any of the ~1,000 other corona viruses in the same subgenera as SARS-CoV-2 (the Spike protein of SARS-CoV-2 must be cleaved by the host furin enzyme to gain entry to the human cell), and a canvas of 410 animals showing that humans and primates are the best and bats are the worst for ACE2-Spike protein interaction. The final conclusion of the Dr. Quay’s Bayesian statistical analysis is that it is a 99.8% probability SARS-CoV-2 came from a laboratory and only a 0.2% likelihood it came from nature. "Like many others, I am concerned about what appear to be significant conflicts of interest between members of the WHO team and scientists and doctors in China and how much this will impede an unbiased examination of the origin of SARS-CoV-2," said Dr. Quay.
Login Or Register To Read Full Story
Login Register