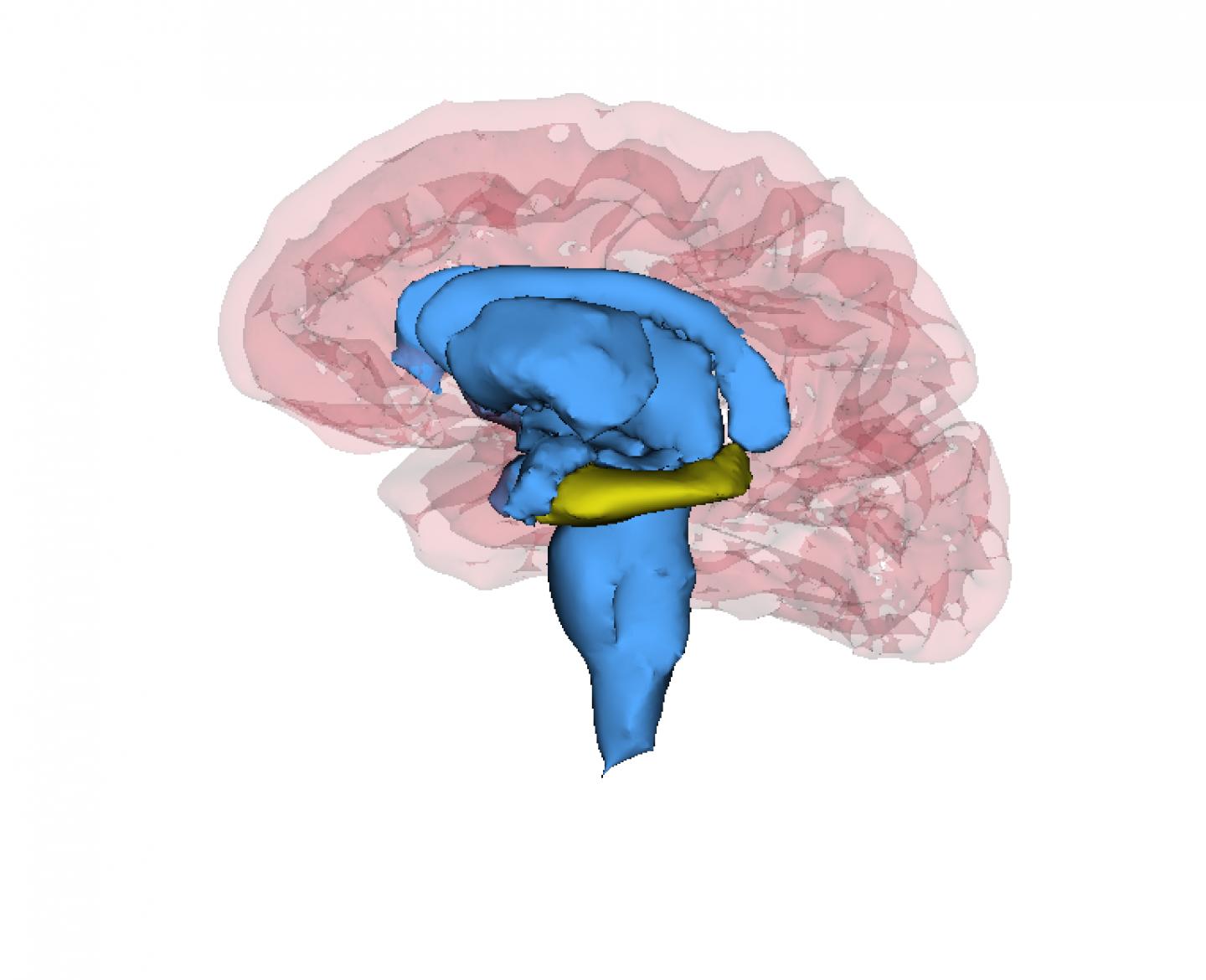 The brains of people with recurrent depression have a significantly smaller hippocampus - the part of the brain most associated with forming new memories - than healthy individuals, a new global study of nearly 9,000 people reveals. Published on June 30, 2015 in an open-access article Molecular Psychiatry, the ENIGMA study is co-authored by University of Sydney scholars in Australia at the Brain and Mind Research Institute (BMRI). The article is titled “Subcortical Brain Alterations in Major Depressive Disorder: Findings from the ENIGMA Major Depressive Disorder Working Group.” The research is the largest international study to compare brain volumes in people with and without major depression. It highlights the need to identify and treat depression effectively when it first occurs, particularly among teenagers and young adults. Using magnetic resonance imaged (MRI) brain scans, and clinical data from 1,728 people with major depression and 7,199 healthy individuals, the study combined 15 datasets from Europe, the USA, and Australia. Major depression is a common condition affecting at least one in six people during their lifetimes. It is a serious clinical mood disorder in which feelings of sadness, frustration, loss, or anger interfere with a person's everyday life for weeks, months, or years at a time. The key finding of the new study that people with major depression have a smaller hippocampus confirms earlier clinical work conducted at the BMRI. In this study, the key finding was largely explained by subjects with recurrent depression. People with recurrent depression represented 65 per cent of study subjects with major depression.
Login Or Register To Read Full Story
Login Register