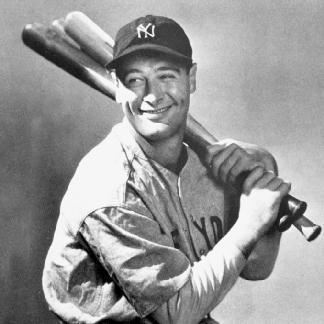 A bacterial by-product known to be important in maintaining gut health may slow the progression of amyotrophic lateral sclerosis (ALS), a progressive, neurodegenerative disease. Researchers at the University of Illinois at Chicago (UIC) College of Medicine report that in a mouse model of ALS, the compound butyrate helped correct a gut microbiome imbalance and reduced gut leakiness - both symptoms of ALS. The treated mice also lived longer compared to mice that weren't given butyrate. The finding was reported online on January 24, 2017 in Clinical Therapeutics. The article is titled “Target Intestinal Microbiota to Alleviate Disease Progression in Amyotrophic Lateral Sclerosis.” ALS, also known as Lou Gehrig's disease, slowly destroys the motor neurons that control movement. Patients gradually lose the ability to walk, speak, and swallow -- and eventually, to breathe. Conventional treatments include physical therapy and medications, but researchers have recently started looking to the gut as a new target for intervention. "The brain and the gut are linked, so it's not too surprising that the health of the gut can impact the functioning of neurons," says Jun Sun, Associate Professor of Gastroenterology and Hepatology at UIC and corresponding author of the paper. In March 2016, she and her coworkers were the first to identify a gut component to ALS progression. The gut microbiome - the myriad bacteria, viruses, and other microbes that make the gut their home - when in balance, helps maintain health, starting with the gut lining. Leaky gut in ALS may lead to increased inflammation. Reducing this gut-associated inflammation has been a goal of clinicians and researchers, and rebalancing the gut microbiome has shown promise in small-animal studies. Dr.
Login Or Register To Read Full Story
Login Register