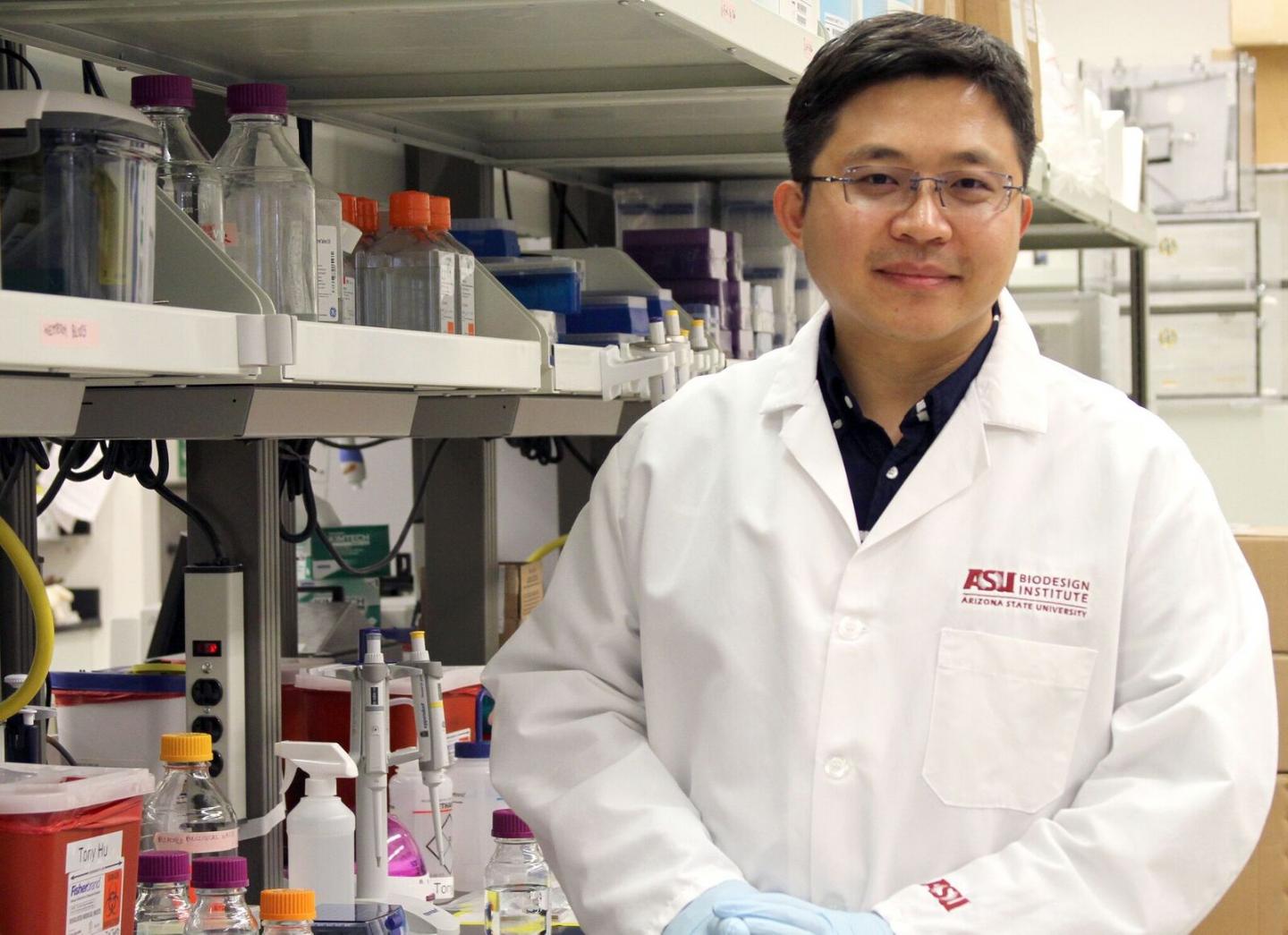 Tuberculosis (TB), once better known as consumption for the way its victims wasted away, has a long and deadly history, with estimates indicating it may have killed more people than any other bacterial pathogen. Studies have discovered evidence of TB’s human impact going back to as early as 8,000 BCE, and estimates suggest that it has killed a billion people over the past two centuries. Now, a group of scientists from Arizona, Texas, and Washington, D.C. has teamed up to develop the first rapid blood test to diagnose and quantitate the severity of active TB cases. Led by Tony Hu (photo), Ph.D., a researcher at Arizona State University's Biodesign Institute, eight research groups, including the Houston Methodist Research Institute and scientists at the NIH, are harnessing the new field of nanomedicine to improve worldwide TB control. "In the current frontlines of TB testing, coughed-up sputum, blood culture tests, invasive lung and lymph biopsies, or spinal taps are the only way to diagnose TB," said Dr. Hu, a scientist in the Biodesign Institute's Virginia G. Piper Center for Personalized Diagnostics. "The results can give false negatives, and these tests are further constrained because they can take days to weeks to get the results." Despite $6.6 billion spent for international TB care and prevention efforts, TB remains a major risk to human health, particularly for the developing world and people with HIV infections. Making matters worse, TB bacteria can lurk dormant in a person's lung tissue, often for decades, before spontaneously producing full-blown TB disease that can then spread to others. Currently, the World Health Organization (WHO) estimates that up to one-third of the world's population may have such dormant TB infections.
Login Or Register To Read Full Story
Login Register