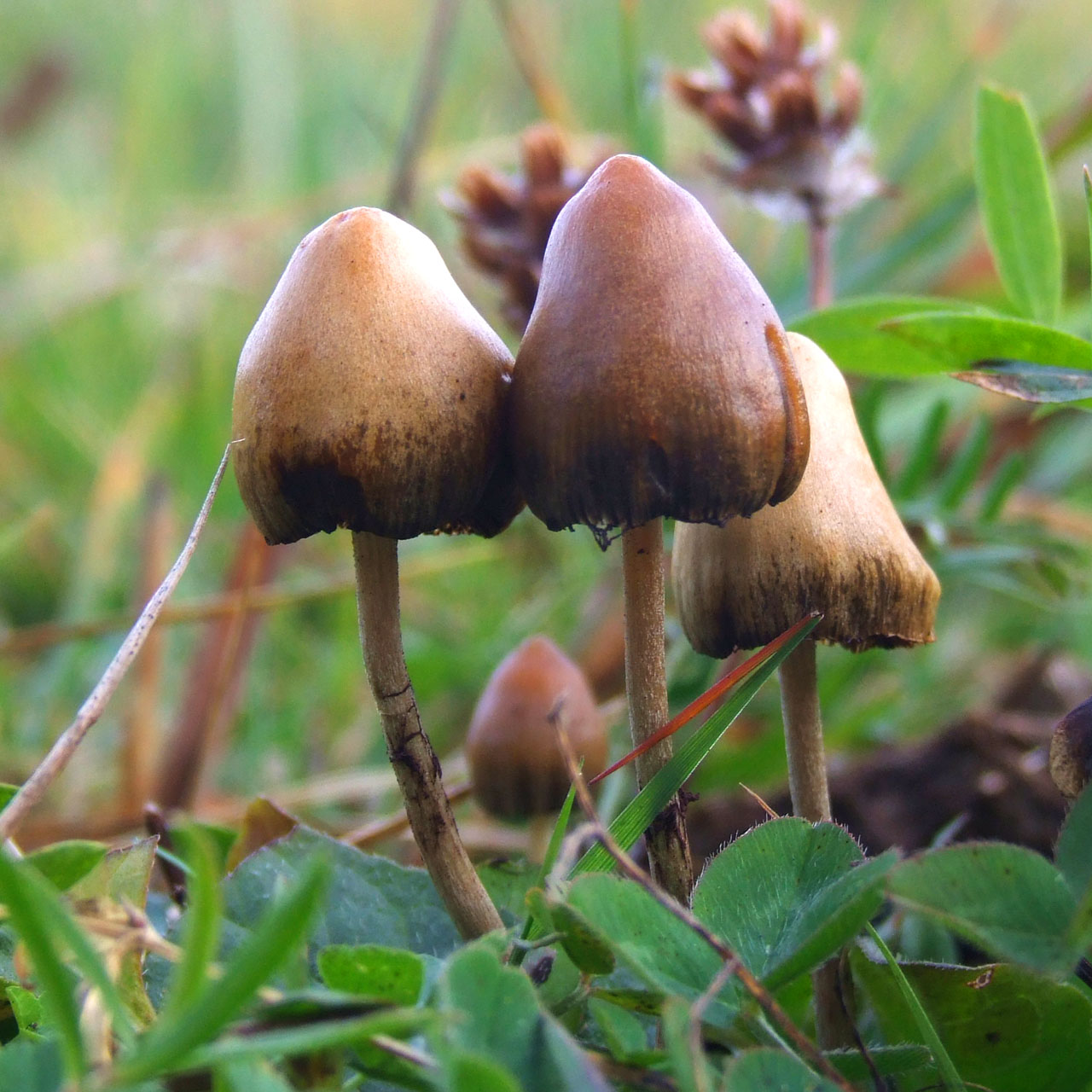 Clinical trials suggest treatment that involves psychedelic drugs can be more effective than psychotherapy alone. More than three million people in the United States are diagnosed each year with post-traumatic stress disorder (PTSD), whose symptoms include nightmares or unwanted memories of trauma, heightened reactions, anxieties, and depression--and can last months, or even years. People with PTSD--difficulty recovering from experiencing or witnessing a traumatic event--have traditionally been treated with a combination of trauma-focused psychotherapy and a regimen of medications. Many sufferers have not responded well to that treatment, but new research to be presented by the Medical University of South Carolina's Michael Mithoefer, MD, and colleagues, at the annual meeting of the American College of Neuropsychopharmacology (Orlando, Florida, December 8-11, 2019 (https://acnp.societyconference.com/conf_website/YWNucC5zb2NpZXR5Y29uZmVyZ/), suggests that the combination of some psychedelic drugs and traditional psychotherapy holds promise. Psychedelic substances are often found in nature and have been used in various cultures over thousands of years. Formal medical research into their medicinal uses starting in the 1950s produced promising results published in major journals, but was largely halted in the 1970s for political rather than for medical or scientific reasons. More recent studies argue that, when administered in a controlled clinical setting, MDMA (more commonly known as ecstasy) and psilocybin (the active ingredient in "magic mushrooms") (photo here is of psilocybin mushrooms) have acceptable risk profiles --and patients who experienced temporary adverse reactions did not require additional medical intervention.
Login Or Register To Read Full Story
Login Register