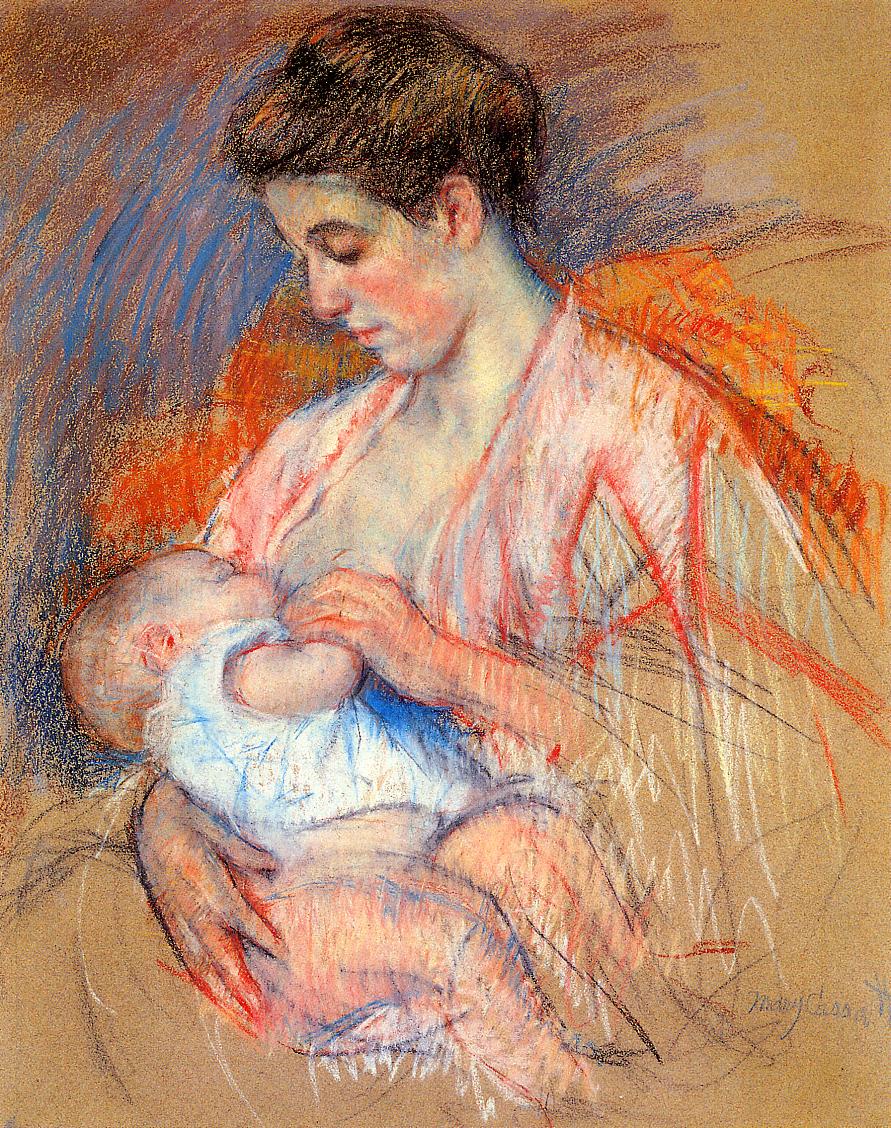 Longer duration of breastfeeding is linked with increased intelligence in adulthood, longer schooling, and higher adult earnings, according to results of a study following a group of almost 3500 newborns for 30 years and published in an open-access article in the April 2015 issue The Lancet Global Health. [Note that there is an audio description of this research and the link to this audio is provided in the article, for which a link is provided below. There is also a commentary on the article, which you can also find in the article at the link below. Note, in particular, that the commentary suggests an alternative explanation for the results obtained. ] "The effect of breastfeeding on brain development and child intelligence is well established, but whether these effects persist into adulthood is less clear,"* explains lead author Dr. Bernardo Lessa Horta from the Federal University of Pelotas in Brazil. "Our study provides the first evidence that prolonged breastfeeding not only increases intelligence until at least the age of 30 years but also has an impact both at an individual and societal level by improving educational attainment and earning ability. What is unique about this study is the fact that, in the population we studied, breastfeeding was not more common among highly educated, high-income women, but was evenly distributed by social class. Previous studies from developed countries have been criticized for failing to disentangle the effect of breastfeeding from that of socioeconomic advantage, but our work addresses this issue for the first time." Dr. Horta and colleagues analyzed data from a prospective study of nearly 6,000 infants born in Pelotas, Brazil in 1982. Information on breastfeeding was collected in early childhood.
Login Or Register To Read Full Story
Login Register