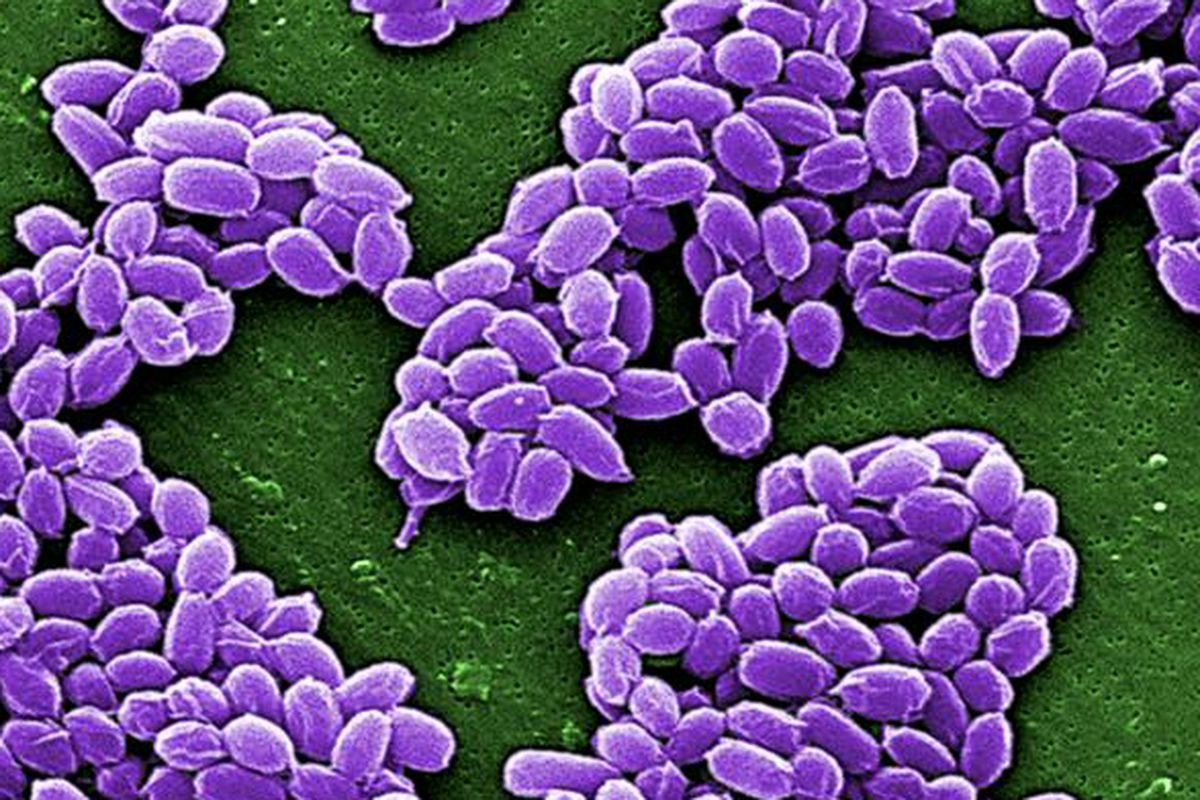 There may soon be a new weapon in the centuries-old battle against anthrax in wildlife thanks to ground-breaking work at the Texas A&M University College of Veterinary Medicine & Biomedical Sciences (CVMBS). Anthrax, a disease caused by a bacterium called Bacillus anthracis, contaminates surface soil and grasses, where it may be ingested or inhaled by livestock or grazing wildlife. This is especially common in the western Texas Hill Country, where each year the disease kills livestock and wildlife. While normally not an attention-grabbing problem, a spike of cases in 2019 made headlines around the state. According to Jamie Benn Felix, PhD, a postdoctoral research associate in the Cook Wildlife Lab led by CVMBS Department of Veterinary Pathobiology's (VTPB) Dr. Walt Cook, that spike may have been responsible for the deaths of more than 10,000 animals. "If you assume the economic value for each animal was $1,000, which is probably extremely low given the number of exotic species on some of the ranches, you're looking at an economic loss of $10 million in just a few months," she said. "And given the problems with reporting cases, it could be significantly higher than that." The good news is that there is already a vaccine for anthrax, which many livestock owners administer annually. Unfortunately, it can only be administered with an injection that is time-consuming for livestock and not feasible for wildlife. With that in mind, Dr. Benn Felix and the Cook Wildlife Lab team, in collaboration with VTPB researchers Dr. Allison Rice-Ficht and Dr. Thomas Ficht, went to work to attempt to create a formulation to deliver the vaccine orally, which would allow for potential distribution to wildlife.
Login Or Register To Read Full Story
Login Register