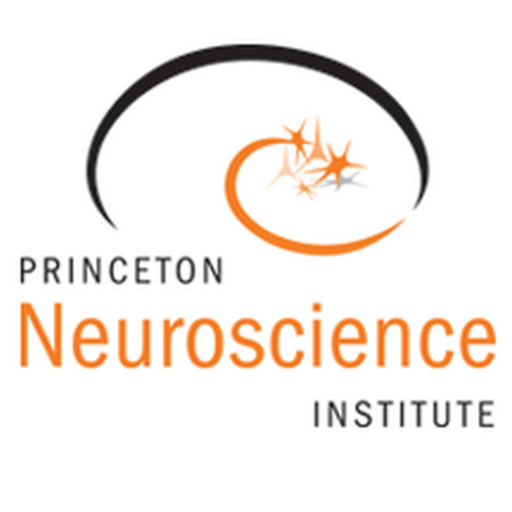 A recently developed system for switching on the activity of genes could improve treatments for a broad range of neurological diseases. Esteban Engel, PhD, a researcher in viral neuroengineering in the Princeton Neuroscience Institute at Princeton University and Director of the Institute’s Viral Core Facility, and his team have developed new gene promoters, which act like switches to turn on gene expression, that promise to broaden the ability to deliver large genes and keep them active for long periods of time. The research was published online on April 14, 2020 in Molecular Therapy: Methods & Clinical Development. The open-access article is titled “Small Alphaherpesvirus Latency-Associated Promoters Drive Efficient and Long-Term Transgene Expression in the Central Nervous System.” [Please see video describing this work in press release at (https://www.eurekalert.org/pub_releases/2020-04/pu-nta041720.php)]. The team is developing these genetic switches for use in gene therapy, the practice of delivering new genes to replace or assist ones that are faulty. Gene therapy is a promising strategy for many diseases, including disorders that involve the brain, such as Parkinson's disease and Alzheimer's disease. To carry genes into cells, scientists take advantage of the fact that viruses come equipped with the machinery to gain entry to cells. Over the years, scientists have engineered viruses to deliver genes in ways that are safe and don't cause disease. One of the viruses commonly used for this is the relatively harmless adeno-associated virus (AAV). Dr. Engel and his team created new gene promoters that turn on genes after they have been transported into neurons, the cells of the brain and nervous system.
Login Or Register To Read Full Story
Login Register