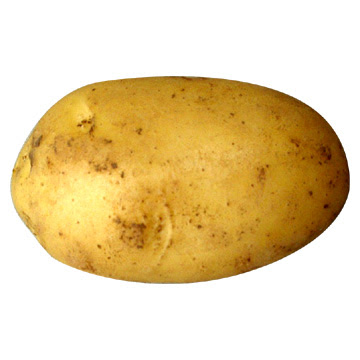 An international consortium has released the first draft of the potato genome sequence. "The potato is the most important vegetable worldwide," said Dr. Robin Buell, a member of the consortium. "This first draft that is being released will help breeders improve yield, quality, disease resistance, and nutritional value." The Potato Genome Sequencing Consortium, an international team of 39 scientists from 14 countries, began work on the potato genome project in 2006. The complete sequence is estimated to be 840 million base pairs, about one-quarter the size of the human genome. The draft sequence, which covers 95 percent of potato genes, is available at http://www.potatogenome.net and will be updated over the next six months. [Press release]
Login Or Register To Read Full Story
Login Register