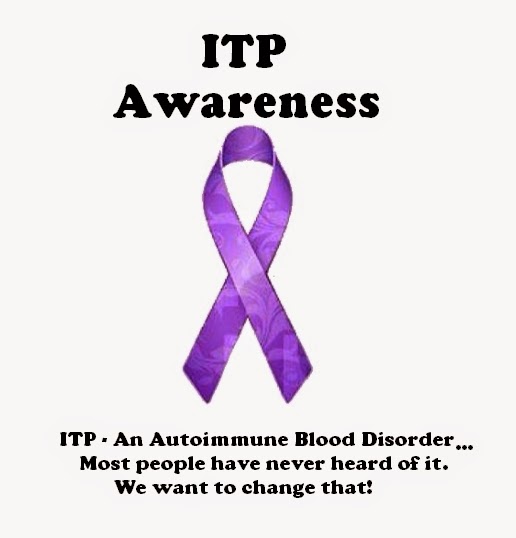 Immune thrombocytopenia (ITP) is an autoimmune disease whereby the immune system sends antibodies to attack and destroy the body's platelets--blood cells responsible for controlling bleeding. Stopping ITP is important because if platelet counts in a body are low, simple cuts could bleed for hours and more traumatic injuries could be fatal. The body's inability to control bleeding can also lead to stroke. ITP affects one in 10,000 people in Canada and accounts for 0.18 per cent of all hospital admissions. Most cases are spontaneous and without any clear cause. ITP's severity and the effectiveness of its treatment vary from patient to patient. A new study, published online on July 17, 2015 in an open-access article in Nature Communications, may explain why there is so much variance in symptoms and response to treatment. The article is titled “Desialylation Is a Mechanism of Fc-Independent Platelet Clearance and a Therapeutic Target in Immune Thrombocytopenia.” The surface of every platelet is covered with thousands of different proteins and each type of antibody targets a specific protein on the platelet. The first antibody to find a platelet latches on and leads the platelet to an organ where it will be destroyed. It's always been thought that all ITP antibodies lead platelets to the spleen for destruction. "Every existing treatment for ITP has been dedicated to stopping antibodies from destroying platelets in the spleen, but we've discovered that some antibodies actually destroy platelets in the liver," said Dr. Heyu Ni, a scientist in the Keenan Research Centre for Biomedical Science of St. Michael's Hospital in Toronto, Canada.
Login Or Register To Read Full Story
Login Register