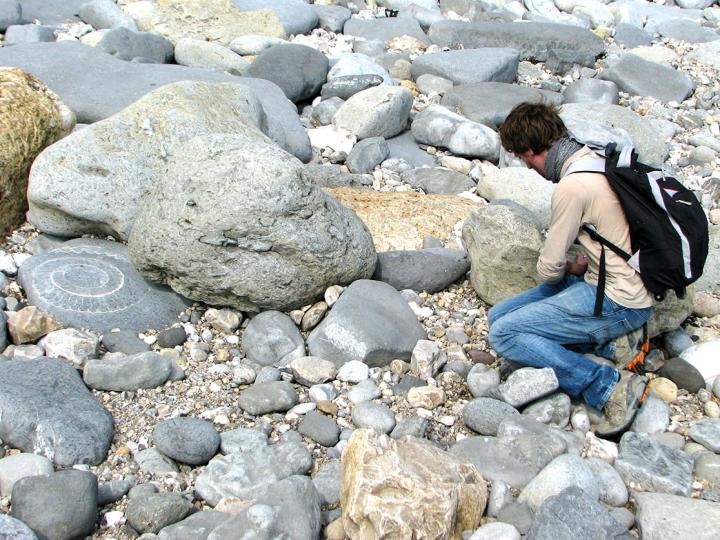 At least five mass extinction events have profoundly changed the history of life on Earth. But a new study led by researchers at the University of Gothenburg in Sweden shows that plants have been very resilient to these catastrophic events. For over 400 million years, plants have played an essential role in almost all terrestrial environments and covered most of the world's surface. During this long history, many smaller and a few major periods of extinction severely affected Earth's ecosystems and its biodiversity. In the upcoming issue of the journal New Phytologist, the Gothenburg team reports its results based on analysis of more than 20,000 plant fossils with the aim to understand the effects of such dramatic events on plant diversity. The article is entitled “Revisiting the Origin and Diversification of Vascular Plants through a Comprehensive Bayesian Analysis of the Fossil Record.” The team’s findings show that mass extinction events had very different impacts among plant groups. Negative rates of diversification in plants (meaning that more species died out than new species were formed) were never sustained through long time periods. This indicates that, in general, plants have been particularly good at surviving and recovering through tough periods. "In the plant kingdom, mass extinction events can be seen as opportunities for turnover leading to renewed biodiversity," says lead author Dr. Daniele Silvestro. Most striking were the results for the Cretaceous-Paleogene mass extinction, caused by the impact of an asteroid off the Mexican coast some 66 million years ago. This event had a great impact on the configuration of terrestrial habitats and led to the extinction of all dinosaurs except birds, but surprisingly, it had only limited effects on plant diversity.
Login Or Register To Read Full Story
Login Register