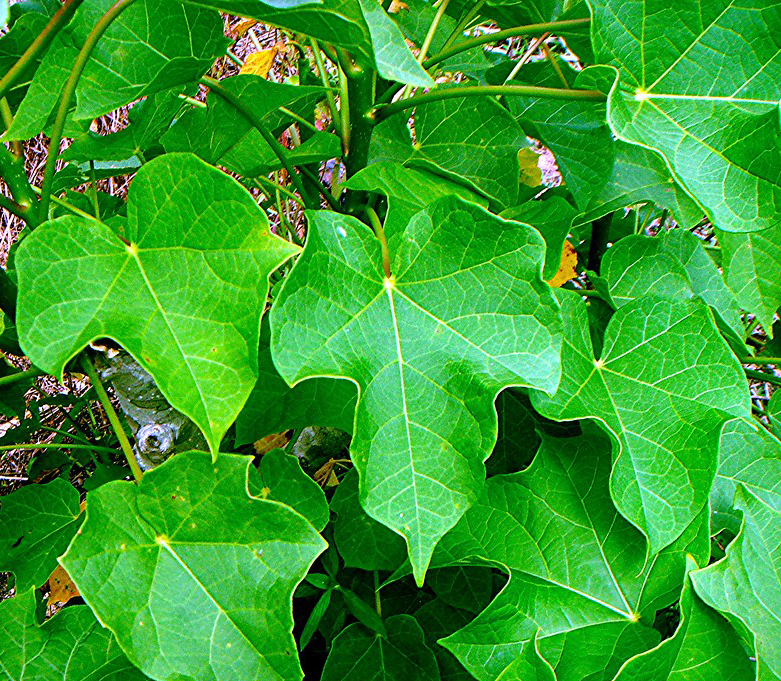 A chemist from Purdue University has found a way to synthesize a compound to fight a previously "undruggable" cancer protein with potential benefits across a myriad of cancer types. Inspired by a rare compound found in a shrub native to North America, Mingji Dai, PhD, Professor of Chemistry and a scientist at the Purdue University Center for Cancer Research, together with colleagues, studied the compound and discovered a cost-effective and efficient way to synthesize it in the lab. The synthesis is described in an article published online on March 11, 2021 in the Journal of the American Chemical Society. The article is titled “Total Synthesis and Target Identification of the Curcusone Diterpenes” (https://pubs.acs.org/doi/10.1021/jacs.1c00557). The compound--curcusone D--has the potential to help combat a protein found in many cancers, including some forms of breast, brain, colorectal, prostate, lung, and liver cancers, among others. The protein, dubbed BRAT1, had previously been deemed "undruggable" for its chemical properties. In collaboration with Dr. Alexander Adibekian's group at the Scripps Research Institute, the researchers linked curcusone D to BRAT1 and validated curcusone D as the first BRAT1 inhibitor. Curcusones are compounds that come from a shrub named Jatropha curcas (photo), also called the purging nut. Native to the Americas, it has spread to other continents, including Africa and Asia. The plant has long been used for medicinal properties, including the treatment of cancer, as well as being a proposed inexpensive source of biodiesel. Dr. Dai was interested in this family of compounds: curcusone A, B, C, and D.
Login Or Register To Read Full Story
Login Register