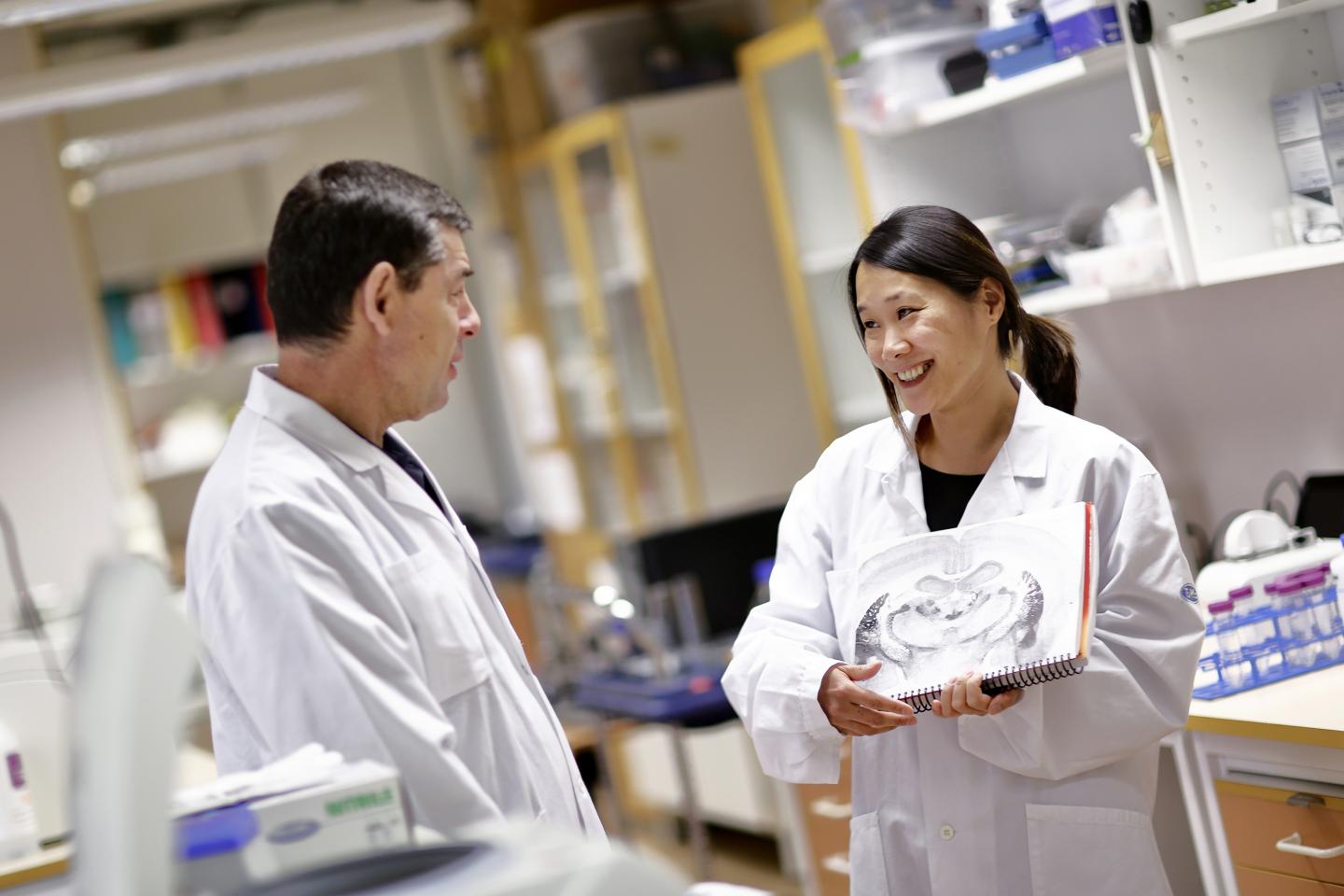 A research group under the leadership of Linköping University (Sweden) Professor Markus Heilig has identified an enzyme whose production is turned off in nerve cells of the frontal lobe when alcohol dependence develops. The deficiency in this enzyme leads to continued use of alcohol despite adverse consequences. The discovery was published online on August 30, 2016 in Molecular Psychiatry, and could mean completely new possibilities for treating alcoholism. The open-access article is titled “Dependence-Induced Increase of Alcohol Self-Administration and Compulsive Drinking Mediated by the Histone Methyltransferase PRDM2.” “We've worked hard for this. The enzyme, PRDM2, has previously been studied in cancer research, but we didn't know that it has a function in the brain," says Dr. Heilig, Professor of Psychiatry and Head of the Center for Social and Affective Neuroscience (CSAN) at Linköping University. Dr. Heilig and his research group are linking together research into alcoholism and other addictive illnesses with advanced brain research. It has long been suspected that people with alcohol dependence have impaired function in the frontal lobes of the brain, but the underlying biological mechanisms have not been known. The research team behind the paper, which includes researchers from both Linköping University and the University of Miami, is the first to identify this molecular mechanism. If frontal function is impaired, it is difficult for human beings to control their impulses.
Login Or Register To Read Full Story
Login Register