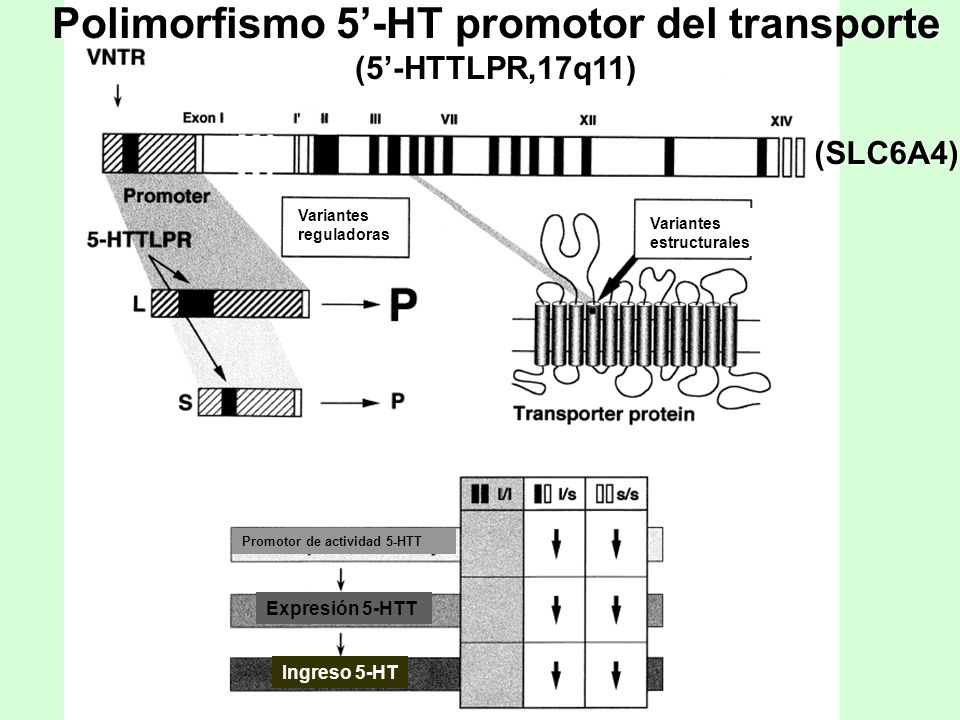 People with a certain geneotype for a particular serotonin transporter gene are more deeply affected by their life experiences, a new study has revealed. The findings challenge traditional thinking about depression, showing that what might be considered a risk gene for depression in one context, may actually be beneficial in another. Researchers at the University of Melbourne in Australia were interested in why some, but not all, adults who have experienced sexual or physical abuse as children go on to develop long-term depression. The research, published in an open-access article in the September 2015 issue of the British Journal of Psychiatry Open focused on a particular gene, known as the sodium-dependent serotonin transporter (SLC6A4) gene, that codes for a protein that transports the mood-regulating chemical serotonin. Due to length polymorphisms (short and long) in the 5′-flanking promoter region (5-HTT gene-linked polymorphic region, 5HTTLPR) of the SLC6A4 gene, every person has one of three possible SLC6A4 genotypes for his or her two alleles for the SLC6A4 gene: either the long-long (l/l) genotype, the short-long (s/l) genotype, or the short-short (s/s) genotype. The new research article is titled “Serotonin Transporter Polymorphism (5HTTLPR), Severe Childhood Abuse and Depressive Symptom Trajectories in Adulthood.” The team tested the DNA of 333 middle-aged Victorians of Northern and Western European ancestry. [It is important to note that the participants in this study were of Northern and Western European descent, as there are substantial differences in prevalence of the s/s genotype in different populations.] The scientists also recorded these subjects’ depressive symptoms each year over a five-year period.
Login Or Register To Read Full Story
Login Register