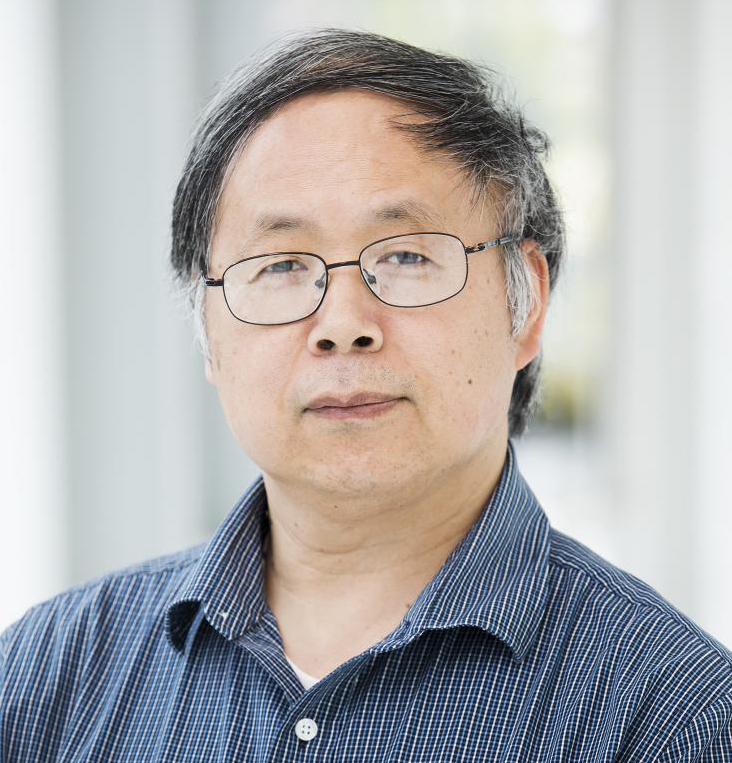 Many genetic mutations have been found to be associated with a person’s risk of developing Parkinson’s disease. Yet, for most of these variants, the mechanism through which they act remains unclear. Now a new study in Nature (https://www.nature.com/articles/s41586-021-03185-z) published online on January 27, 2021, and led by a team from the University of Pennsylvania (Penn), has revealed how two different variations—one that increases disease risk and leads to more severe disease in people who develop Parkinson’s and another that reduces risk—manifest in the body. The work, led by Dejian Ren (photo)(https://www.bio.upenn.edu/people/dejian-ren), PhD, Professor of Biology in the School of Arts & Sciences’ Department of Biology at Penn, showed that the variation that raises disease risk, which about 17% of people possess, causes a reduction in function of an ion channel in cellular organelles called lysosomes, also known as cells’ waste removal and recycling centers. Meanwhile, a different variation that reduces Parkinson’s disease risk by about 20% and is present in 7% of the general population enhances the activity of the same ion channel. The Nature article is titled “A growth-factor-activated lysosomal K+ channel regulates Parkinson’s pathology.” “We started with the basic biology, wanting to understand how these lysosomal channels are controlled,” says Dr. Ren. “But here we found this clear connection with Parkinson’s disease. To see that you can have a variation in an ion channel gene that can change the odds of developing Parkinson’s both ways—increasing and decreasing it—is highly novel.” The fact that the channel seems to play a crucial role in Parkinson’s also makes it an appealing potential target for a drug that could slow the disease’s progression, the researchers note.
Login Or Register To Read Full Story
Login Register