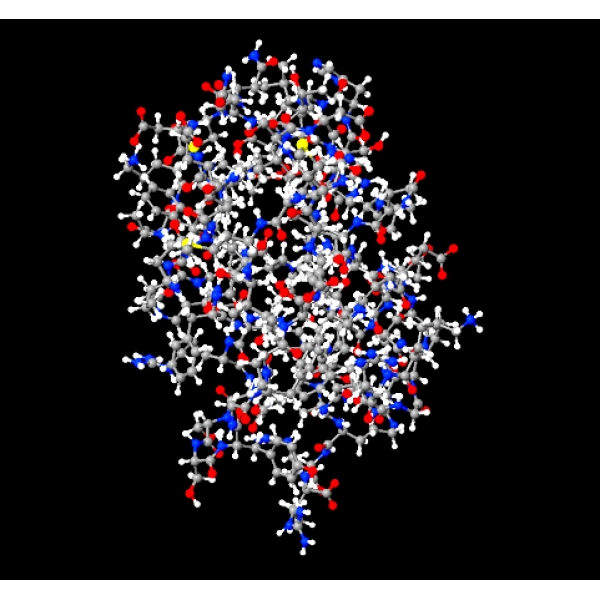 Researchers at Ludwig Maxmilians University (LMU)-Munich have identify a novel signal transduction pathway, which activates the parkin gene and prevents stress-induced neuronal cell death. The results were published online on February 28, 2013 in Molecular Cell. Parkinson's disease is the most common movement disorder and the second most common neurodegenerative disease after Alzheimer's disease. It is characterized by the loss of dopamin-producing neurons in the substantia nigra, a region in the midbrain, which is implicated in motor control. The typical clinical signs include resting tremor, muscle rigidity, slowness of movements, and impaired balance. In about 10% of cases Parkinson's disease is caused by mutations in specific genes: one of which is called parkin. “Parkinson-associated genes are particularly interesting for researchers, since insights into the function and dysfunction of these genes allow conclusions on the pathomechanisms underlying Parkinson's disease,” says Dr. Konstanze Winklhofer of the Adolf Butenandt Institute at the LMU Munich, who is also affiliated with the German Center for Neurodegenerative Diseases (DZNE). Dr. Winklhofer and her colleagues had previously observed that parkin can protect neurons from cell death under various stress conditions. In the course of this project, it became obvious that a loss of parkin function impairs the activity and integrity of mitochondria, which serve as the cellular power stations. In their latest publication, Dr. Winklhofer and coworkers uncovered the molecular mechanism that accounts for parkin’s neuroprotective action. “We discovered a novel signaling pathway that is responsible for the neuroprotective activity of parkin,” Dr. Winklhofer reports.
Login Or Register To Read Full Story
Login Register