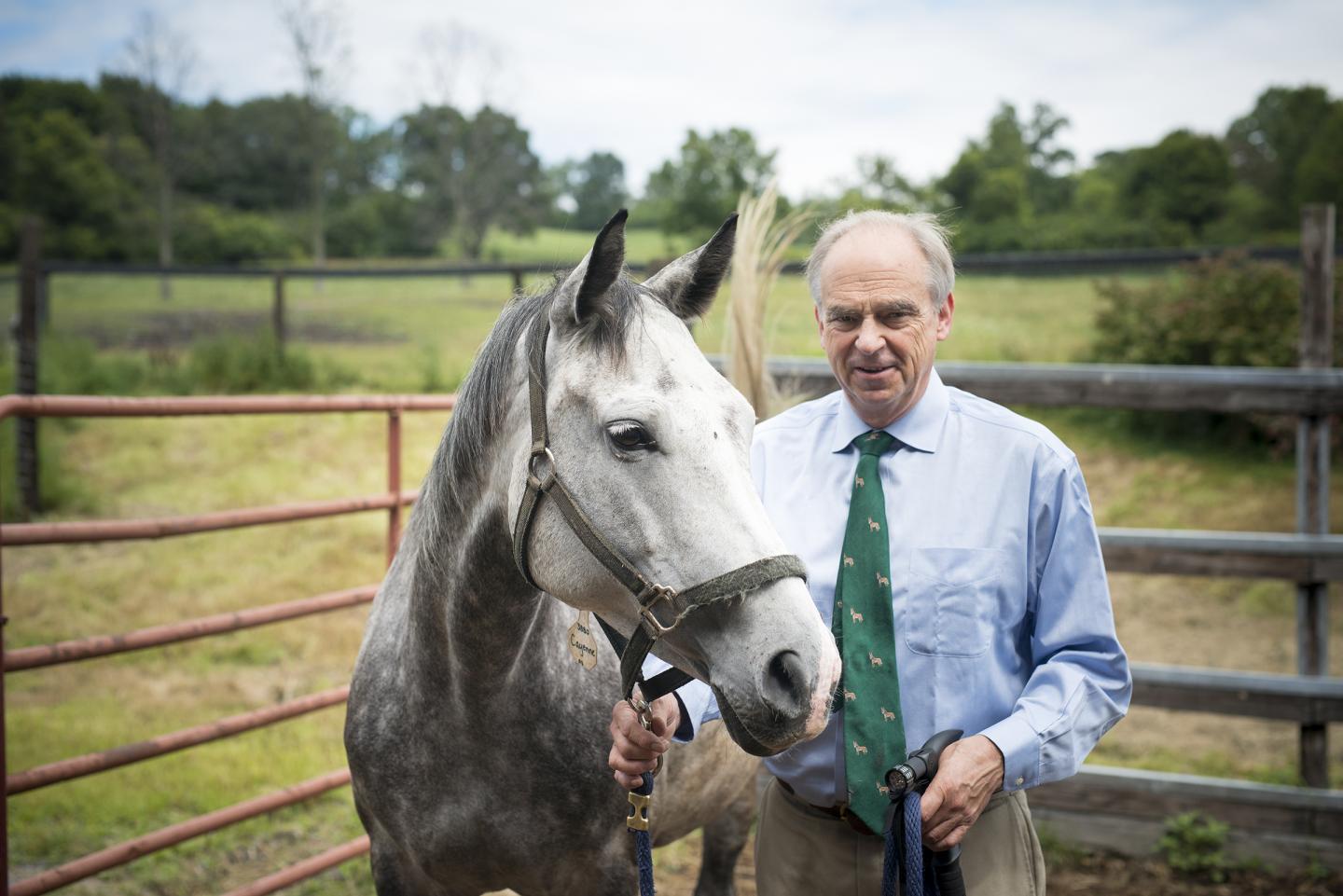 Sarcoid skin tumors are the most common form of cancer in horses, but little is known about why the papillomavirus that causes them strikes some horses and not others. A new study by an international research group led by scientists at the Baker Institute for Animal Health at Cornell's College of Veterinary Medicine shows genetic differences in immune function between horses partly accounts for these differences. The study, published online on May 6, 2016 in the International Journal of Cancer, mirrors findings in humans, as some people have a genetic susceptibility to human papillomavirus, which can cause cervical and other cancers. The article is titled “Host Genetic Influence on Papillomavirus-Induced Tumors in the Horse.” "Many therapies have been proposed as the 'best' treatment for sarcoids," says Dr. Doug Antczak, the Dorothy Havemeyer McConville Professor of Equine Medicine, who led the study. In some horses, tumors develop as small bumps under the skin or as scaly lesions that easily can be removed by a veterinarian, but in other horses the problem becomes much more serious. Surgery, cryotherapy (freezing the tissue), laser treatment, injecting the tumors with drugs to kill the cells, radiation treatment, and immunotherapy have all been shown to cure these recalcitrant tumors, "but some tumors tend to recur no matter what treatment is used, and there is no universal consensus on a uniformly successful therapy," says Dr. Antczak. Dr. Antczak says it's been thought for years that bovine papillomavirus (BPV) is the most likely culprit behind sarcoid tumors. Recent work from Europe suggests variants of the BPV have become adapted to horses and are probably the cause of most sarcoids. With a grant from the Morris Animal Foundation, Dr.
Login Or Register To Read Full Story
Login Register