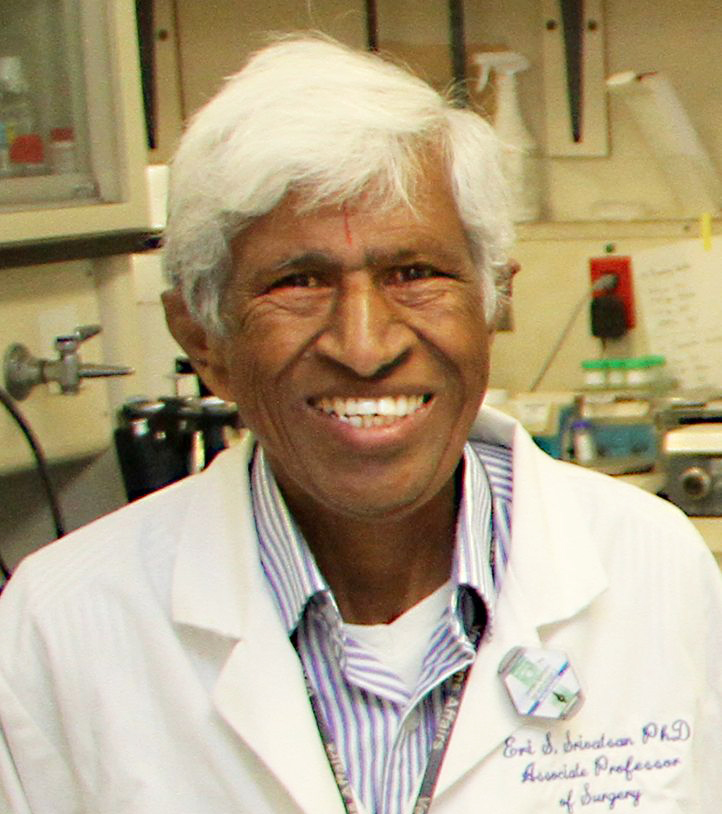 UCLA researchers have identified a potential diagnostic marker that could help predict how likely someone with cervical cancer is to respond to the standard treatment of chemotherapy and radiation. The scientists found that PACS-1 (phosphofurin acidic cluster sorting protein 1), a gene that resides on a small segment of the long arm of chromosome 11, is overexpressed in cancer tissues, which can result in cancer growth and spread. Further, they discovered that translocation of the PACS-1 protein from outside to inside the cell nucleus — a function required for normal cell growth — plays a role in the development of cervical cancer that is resistant to chemotherapy and radiation. Higher levels of PACS-1 expression in the nucleus could indicate resistance to the treatment, the researchers say. Cervical cancer is the second leading cause of cancer-related death among women worldwide. While infection with human papillomaviruses plays a significant role in cervical cancer development, the presence of a virus alone is not enough to cause cancer; genetics and environmental factors such as smoking and poor eating habits also play a role. Therefore, it is important to identify biological markers as targeting agents for diagnosis and treatment. The researchers performed a Western blot, a technique for detecting specific protein molecules from among a mixture of proteins, on cervical tumors and healthy cervical tissue and discovered an overexpression of PACS-1 in the tumor tissues. The team then developed in vitro human cell line models to assess the protein’s role in cell growth. Finally, they used a fluorescence-activated sorter analysis to help determine if the overexpression of the PACS-1 protein was associated with cancer chemotherapy resistance.
Login Or Register To Read Full Story
Login Register