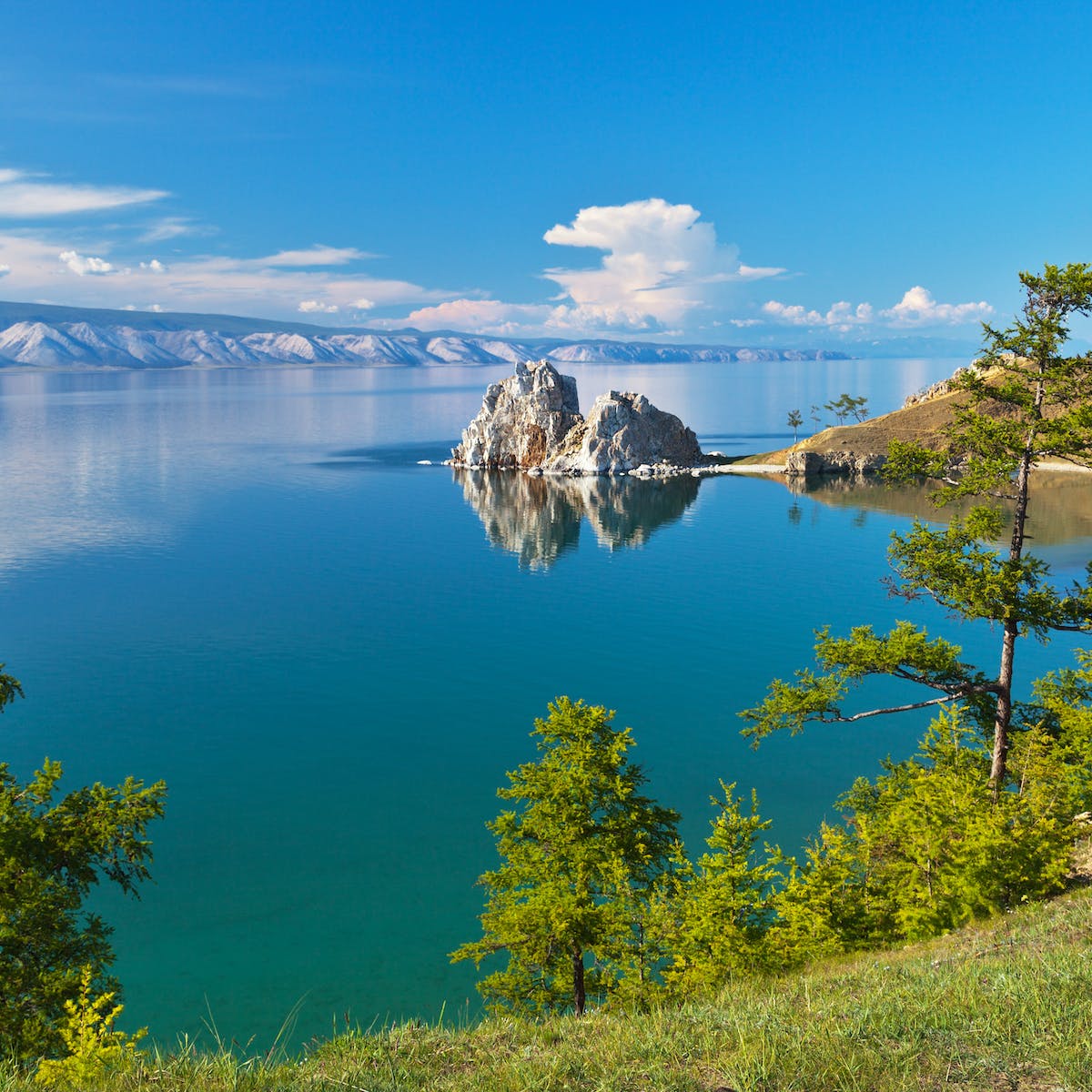 Using human population genetics, ancient pathogen genomics, and isotope analysis, a team of researchers assessed the population history of the Lake Baikal region (image), finding the deepest connection to date between the peoples of Siberia and of the Americas. The current study, published online on May 20, 2020 in Cell, also demonstrates human mobility, and hence connectivity, across Eurasia during the Early Bronze Age. The article is titled “Paleolithic to Bronze Age Siberians Reveal Connections with First Americans and Across Eurasia.” Modern humans have lived near Lake Baikal since the Upper Paleolithic, and have left behind a rich archaeological record. Ancient genomes from the region have revealed multiple genetic turnovers and admixture events, indicating that the transition from the Neolithic to the Bronze Age was facilitated by human mobility and complex cultural interactions. The nature and timing of these interactions, however, remains largely unknown. The new study published in Cell reports the findings of 19 newly sequenced ancient human genomes from the region of Lake Baikal, including one of the oldest reported from that region. Led by the Department of Archaeogenetics at the Max Planck Institute for the Science of Human History in Germany, the study illuminates the population history of the region, revealing deep connections with the First Peoples of the Americas, dating as far back as the Upper Paleolithic period, as well as connectivity across Eurasia during the Early Bronze Age. "This study reveals the deepest link between Upper Paleolithic Siberians and First Americans," says He Yu, PhD, first author of the Cell article.
Login Or Register To Read Full Story
Login Register