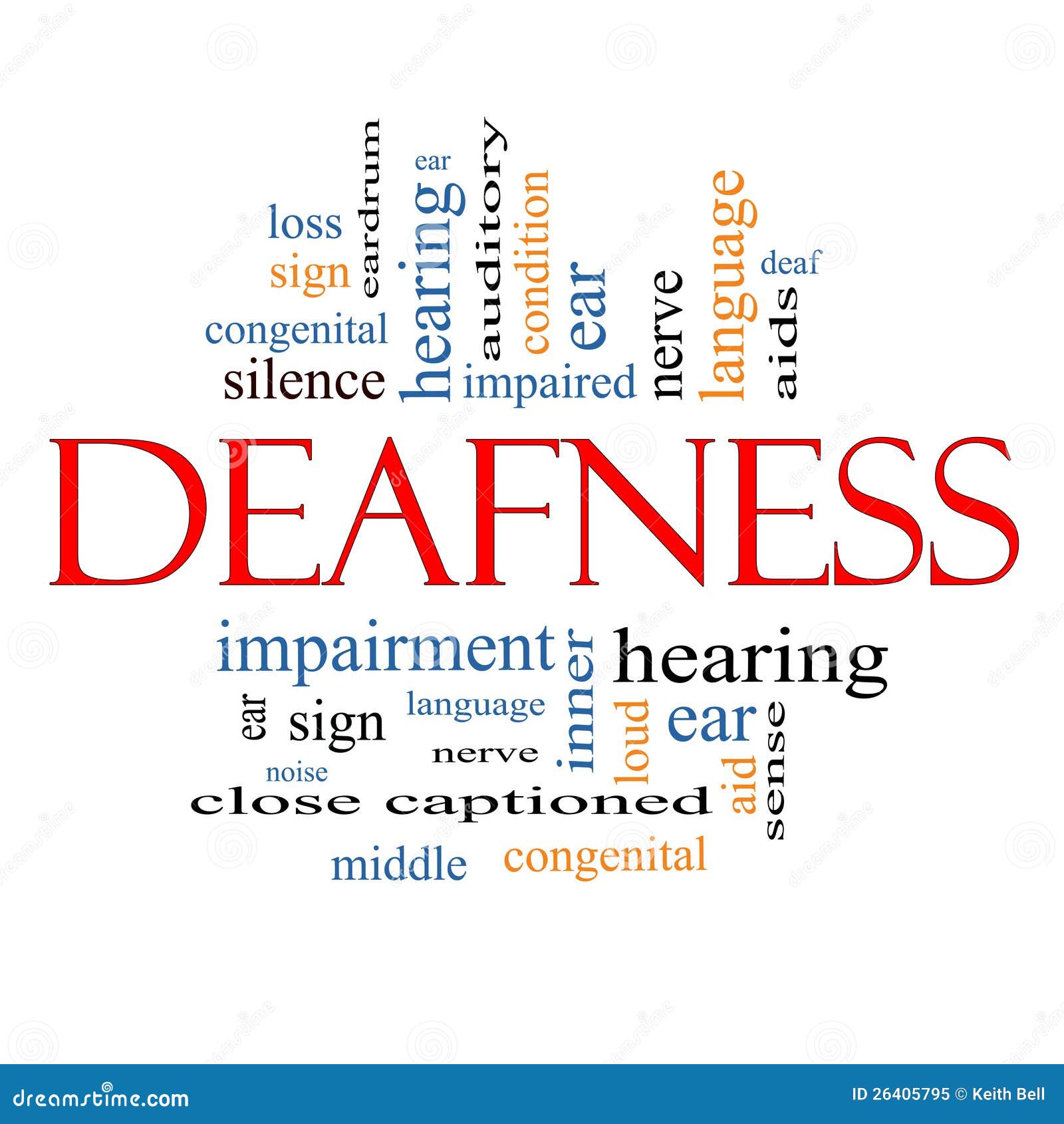 A group of researchers from Pakistan, Europe, and Singapore has identified and characterized a previously undiscovered rare deafness-dystonia syndrome in a family living in a remote region of Pakistan. The research, published in issue 10 (2017) of Disease Models & Mechanisms, describes how five of the eight children in one family developed a range of symptoms as they grew: hearing impairment at six months of age developed into profound deafness by ten years old, accompanied by delayed motor development and subsequent regression. This condition has been named 'Siddiqi syndrome' for Dr. Saima Siddiqi from the Institute of Biomedical and Genetic Engineering in Islamabad, Pakistan, who initially made contact with the family. A research team, led by Dr. Siddiqi and Dr. Hannie Kremer from the Radboud University Medical Center in Nijmegan, The Netherlands, used whole-exome sequencing to identify a single homozygous nonsense mutation in the gene for FITM2, a protein involved in lipid droplet formation and energy metabolism. To confirm the discovery, the team reduced the activity of the homologous gene in fruit flies and found that these flies displayed hearing and locomotor impairments, as seen in the affected family. The researchers were further able to clarify that reduced activity of the gene causes abnormal branching of sensory neurons in flies as they develop. Directing resources to rare disease research might not always be the obvious choice when the results will apparently benefit only a small group of people. However, Dr. Siddiqi explains that rare diseases in remote and underdeveloped regions like Pakistan are not necessarily as rare as might be thought because a lack of facilities and funding prevents proper disease management and diagnosis.
Login Or Register To Read Full Story
Login Register