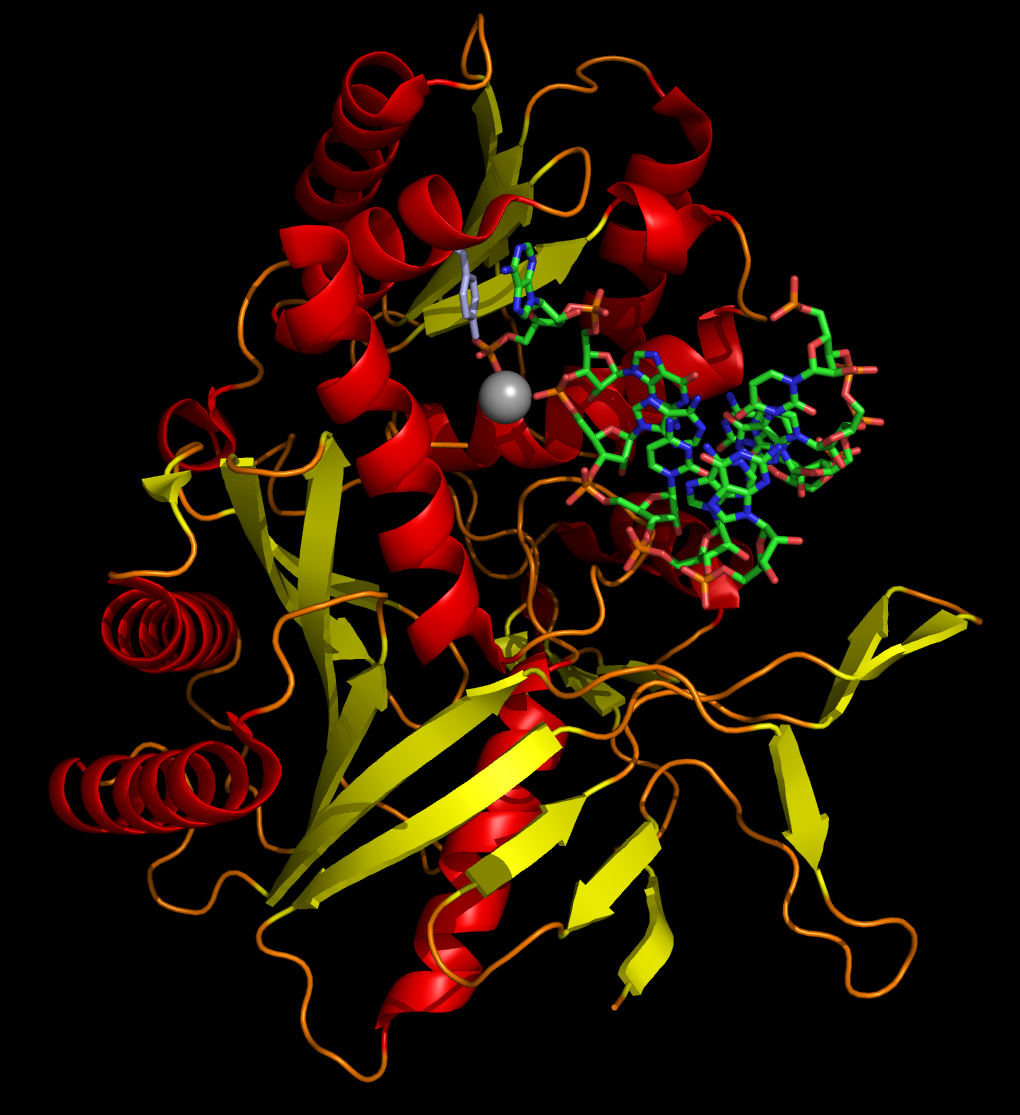 Classic behavioral studies of memory storage in people and animals have defined two temporally distinct phases for memory storage: a short-term memory lasting minutes that can be elicited by one training trial, and a long-term memory lasting days or more that typically requires repeated training trials. In earlier work, Eric Kandel, M.D., Director of the Kavil Institute for Brain Science at Columbia University, Howard Hughes Medical Institute senior investigator, and a co-recipient of the 2000 Nobel Prize in Physiology or Medicine for discoveries concerning signal transduction in the nervous system, together with colleagues, delineated these two behavioral memory phases in studies of learned fear, an implicit form of memory, using the simple gill-withdrawal reflex of Aplysia, which is a marine snail. This work revealed that there is a cellular representation of the learning process. The substrate of learning is the synapse, and learning leads to changes in the strength of synaptic connections. These studies found that short-term memory is mediated by a transient synaptic facilitation of pre-existing connections due to covalent modification of pre-existing proteins, whereas long-term memory results from a persistent facilitation mediated by transcription and synaptic growth. The critical transcriptional switch that converts short-term to long-term facilitation and long-term memory in Aplysia is mediated by the removal of the repressive step of CREB-2 and the activation of CREB-1. Because small RNAs are important in transcriptional control and post-transcriptional regulation of gene expression, Dr. Kandel and his group wondered whether they might also regulate this key transcriptional switch from short-term to long-term memory. Together with collaborators, Dr.
Login Or Register To Read Full Story
Login Register