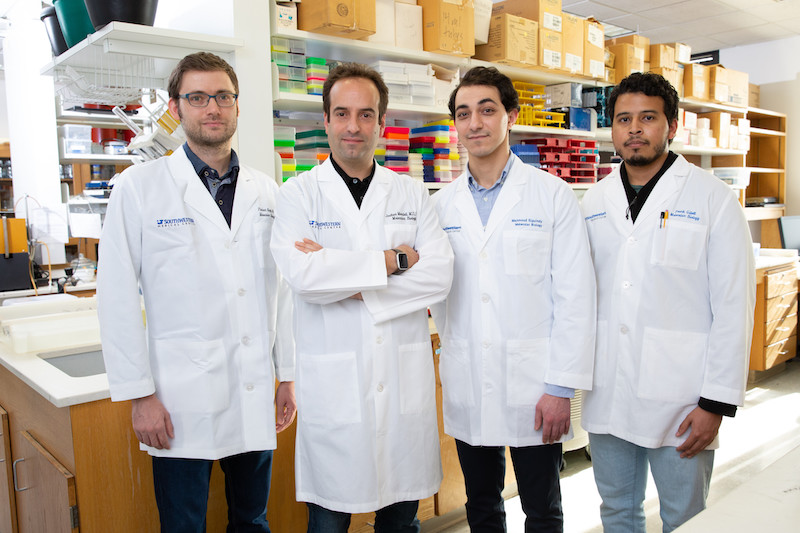 Building upon their earlier discoveries, researchers at the University of Texas (UT) Southwestern have identified a new genetic pathway that prevents premature aging. Published online on February 8, 2019 in eLife, the study investigated the activity of the gene NORAD, which codes for a long noncoding RNA. The title of the article is “PUMILIO Hyperactivity Drives Premature Aging of Norad-Deficient Mice.” NORAD, which stands for “noncoding RNA activated by DNA damage,” is present in many mammals and helps maintain the appropriate number of chromosomes as cells divide. Many RNAs in the cell serve as the instructions, or code, for building proteins, whereas noncoding RNAs do not encode proteins. “There are many questions in the scientific community regarding the importance of noncoding RNAs in mammalian physiology and development,” said Dr. Joshua T. Mendell, Professor of Molecular Biology at UT Southwestern and senior author of the study. “Our cells produce thousands of these RNAs, but only a few have been connected to important functions in animals.” In 2015, the researchers reported their discovery of NORAD and demonstrated the importance of this noncoding RNA in maintaining the correct number of chromosomes in human cells. With their previous work limited to cells grown in the laboratory, the researchers next examined the role of NORAD in a living animal, in order to better understand the gene’s function in mammalian physiology. To accomplish this, Dr. Florian Kopp, a postdoctoral researcher in the Mendell lab and lead author of the eLife study, genetically engineered mice by deleting NORAD from the mouse genome. As has previously been found in human cells, the loss of NORAD caused chromosomal defects in mice. But there were also some unexpected changes to mitochondria, the energy powerhouses of the cell.
Login Or Register To Read Full Story
Login Register