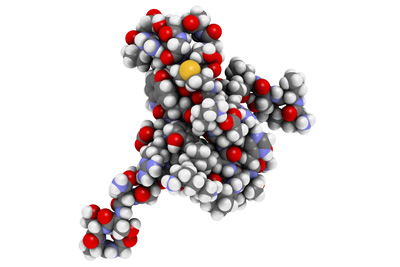 University of Queensland (UQ) (Australia) researchers have discovered a new “seeding” process in brain cells that could be a cause of dementia and Alzheimer's disease. UQ’s Queensland Brain Institute (https://qbi.uq.edu.au/) dementia researcher Professor Jürgen Götz, PhD, said the study revealed that tangled neurons, a hallmark sign of dementia, form in part by a cellular process that has gone astray and allows a toxic protein, tau, to leak into healthy brain cells. “These leaks create a damaging seeding process that causes tau tangles and ultimately lead to memory loss and other impairments,” Professor Götz said. Professor Götz said, until now, researchers did not understand how tau seeds were able to escape after their uptake into healthy cells. “In people with Alzheimer’s disease, it seems the tiny sacs transporting messages within or outside the cells, called exosomes, trigger a reaction which punches holes in their own cell membrane and allows the toxic seeds to escape,” he said. "As more tau builds up in the brain, it eventually forms tangles, and together with abnormally configured proteins known as amyloid plaque, they form the key features of these neurological diseases." The new results are described in an article published online on January 8, 2021 in Acta Pathologica (https://link.springer.com/article/10.1007/s00401-020-02254-3). The open-access article is titled “Exosomes Induce Endolysosomal Permeabilization As a Gateway by Which Exosomal Tau Seeds Escape into the Cytosol.” In their abstract, the authors state the following.
Login Or Register To Read Full Story
Login Register