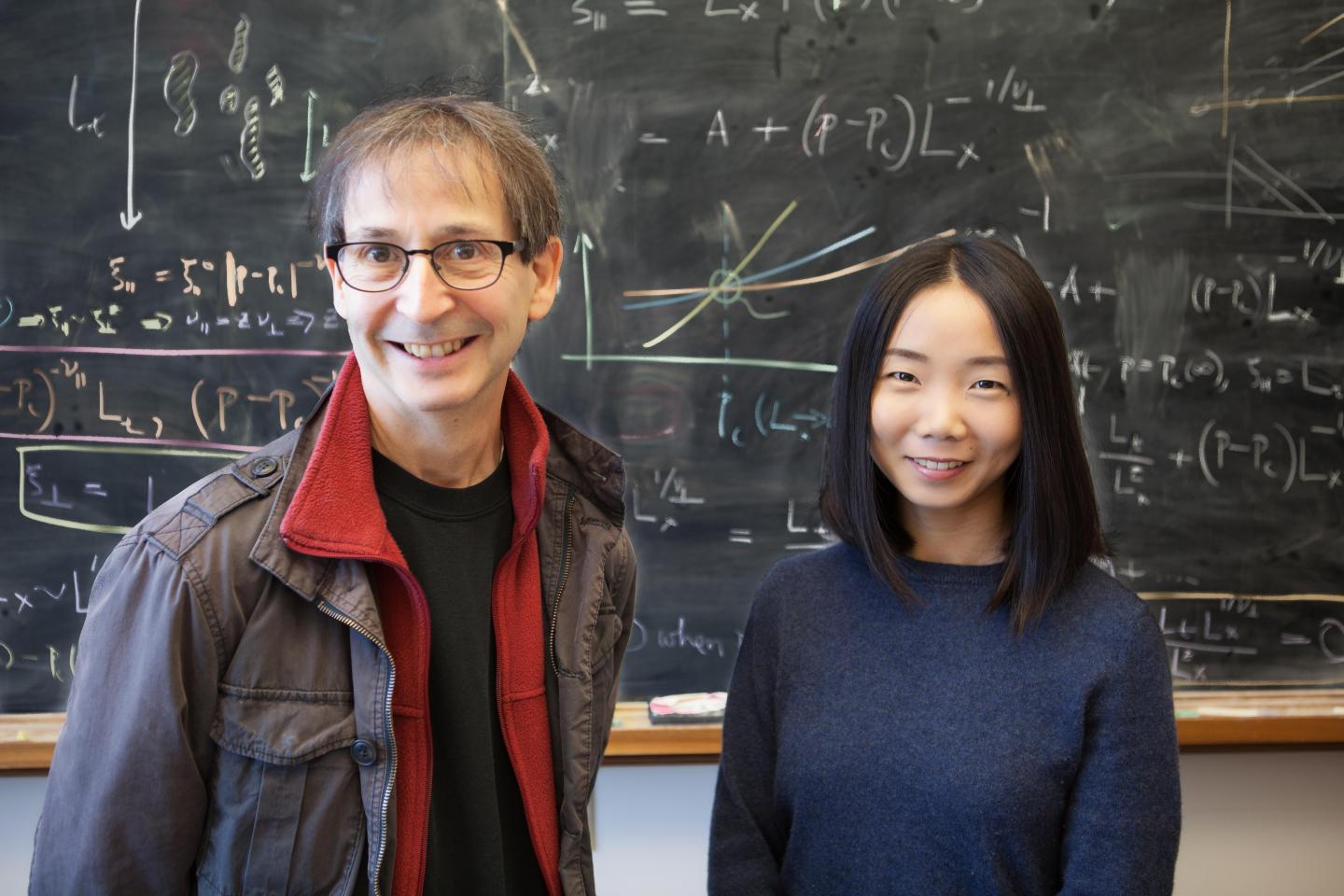 There is remarkable biodiversity in all but the most extreme ecosystems on Earth. When many species are competing for the same finite resource, a theory called “competitive exclusion” suggests one species will outperform the others and drive them to extinction, limiting biodiversity. But this isn't what is actually observed in nature. Theoretical models of population dynamics have not presented a fully satisfactory explanation for what has come to be known as the “diversity paradox.” Now, researchers at the Carl R. Woese Institute for Genomic Biology at the University of Illinois at Urbana-Champaign have shed new light on this fundamental question in ecology, by improving a popular proposed scenario for diversity known as "Kill the Winner." Dr. Chi Xue and Dr. Nigel Goldenfeld (pictured together here), supported by the NASA Astrobiology Institute for Universal Biology, which Dr. Goldenfeld directs, approached the diversity paradox from the perspective of non-equilibrium statistical mechanics. Dr. Goldenfeld and Dr. Xue developed a stochastic model that accounts for multiple factors observed in ecosystems, including competition among species and simultaneous predation on the competing species. Using bacteria and their host-specific viruses as an example, the researchers showed that as the bacteria evolve defenses against the virus, the virus population also evolves to combat the bacteria. This "arms race" leads to diverse populations of both and to boom-bust cycles when a particular species dominates the ecosystem then collapses--the so-called "Kill the Winner" phenomenon. This coevolutionary arms race is sufficient to yield a possible solution to the diversity paradox.
Login Or Register To Read Full Story
Login Register