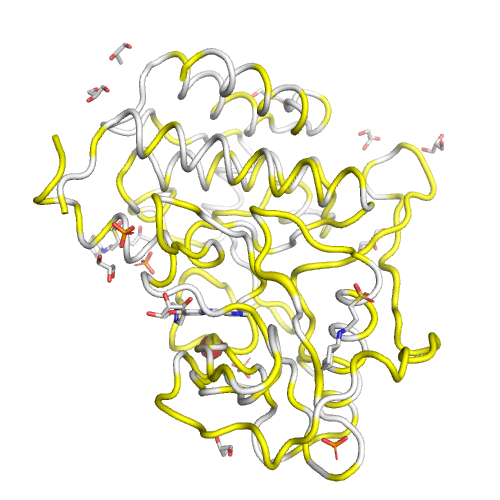 Neuropathic pain is a chronic illness affecting 7-10% the population in France and for which there is no effective treatment. Researchers at the Institute for Neurosciences of Montpellier (INSERM/Université de Montpellier) and the Laboratory for Therapeutic Innovation (CNRS/Université de Strasbourg) have uncovered the mechanism behind the appearance and continuation of pain. Based on their discovery, an innovative treatment was developed which produces, in animal subjects, an immediate, robust, and long-lasting therapeutic effect on pain symptoms. This study was published online on March 12, 2018 in Nature Communications. The open-access article is titled “Inhibition of Neuronal FLT3 Receptor Tyrosine Kinase Alleviates Peripheral Neuropathic Pain in Mice.” French researchers have just revealed the unexpected role played by the molecule FLT3 (FMS-like tyrosine kinase 3) in chronic pain, known for its role in different blood functions and produced by the hematopoietic stem cells that generate all blood cells. Neuropathic pain is caused by a lesion in peripheral nerves due to diseases such as diabetes, cancer, or shingles, or to accident- or surgery related trauma. In this study, researchers showed that immune cells in the blood which flood the nerve at the site of the lesion synthesize and release another molecule, FL, which binds with and activates FLT3, triggering a chain reaction in the sensory system, causing pain. It was revealed that FLT3 induces and maintains pain by acting far upstream on other components in the sensory system that are known for making pain chronic (known as "chronicization").
Login Or Register To Read Full Story
Login Register