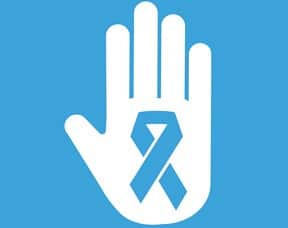 Scientists have developed a three-in-one blood test that could transform treatment of advanced prostate cancer through use of precision drugs designed to target mutations in the BRCA genes. By testing cancer DNA in the bloodstream, researchers found they could pick out which men with advanced prostate cancer were likely to benefit from treatment with exciting new drugs called PARP inhibitors. The scientists also used the test to analyze DNA in the blood after treatment had started, so people who were not responding could be identified and switched to alternative therapy in as little as four to eight weeks. And finally, they used the test to monitor a patient's blood throughout treatment, quickly picking up signs that the cancer was evolving genetically and might be becoming resistant to the drugs. The researchers, at The Institute of Cancer Research, London, and The Royal Marsden NHS Foundation Trust, say their test is the first developed for a precision prostate cancer therapy targeted at specific genetic faults within tumors. It could, in the future, allow the PARP inhibitor olaparib to become a standard treatment for advanced prostate cancer, by targeting the drug at the men most likely to benefit, picking up early signs that it might not be working, and monitoring for the later development of resistance. The study was published online on June 19, 2017 in Cancer Discovery.
Login Or Register To Read Full Story
Login Register