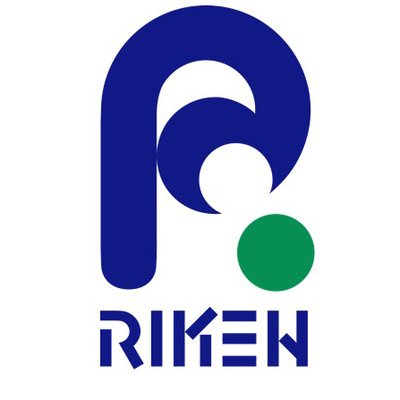 The discovery of a huge number of long non-protein-coding RNAs (lncRNAs) in the mammalian genome was a major surprise of the recent large-scale genomics projects. An international team, led by scientists at Japan’s RIKEN Center for Integrative Medical Sciences, and including a bioinformatician from the Research Center of Biotechnology of the Russian Academy of Sciences, and the Moscow Institute of Physics and Technology (MIPT), has developed a reliable method for assessing the role of such RNAs. The new technique and the data obtained with it allow the generation of important hypotheses on how chromatin is composed and regulated, as well as identifying the specific functions of lncRNAs. Presented in an article published on February 24, 2020 in Nature Communications, the technology is called RADICL-seq and enables comprehensive mapping of each RNA, captured while interacting with all the genomic regions that it targets, where many RNAs are likely to be important for genome regulation and structure maintenance. The open-access article is titled “RADICL-Seq Identifies General and Cell Type–Specific Principles of Genome-Wide RNA-Chromatin Interactions.” It was previously believed that RNA functions mostly as an intermediary in building proteins based on a DNA template, with very rare exceptions such as ribosomal RNAs. However, with the development of genomic analysis, it turned out that not all DNA regions encode RNA, and not all transcribed RNA encodes proteins. Although the number of noncoding RNAs and those that encode proteins is about the same, the function of most noncoding RNA is still not entirely clear.
Login Or Register To Read Full Story
Login Register